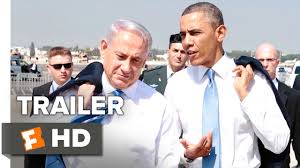 Documentary detailing claims of American/Israeli jointly developed malware Stuxnet being deployed not only to destroy Iranian enrichment centrifuges but also threaten attacks against Iranian civilian infrastructure. Adresses obvious potential blowback of this possibly being deployed against the US by Iran in retaliation.

You’re quite the artsy one, aren’t you? Fandango MOVIECLIPS FILM FESTIVALS & INDIE TRAILERS is the destination for…well, all things related to Film Festivals & Indie Films. If you want to keep up with the latest festival news, art house openings, indie movie content, film reviews, and so much more, then you have found the right channel.