Your Aura And How It Affects Others

Your Aura And How It Affects Others 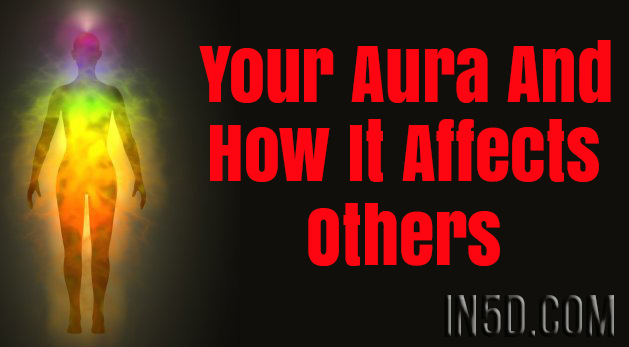 Have you ever noticed people who simply make you feel good by just looking at them? Have you ever observed someone for the first time and knew there was something off with this person, even though that particular person never said a word to you?

As more experiments are conducted within this field, we are finding more and more astonishing results. For example, Russian professor Konstantin Korotkov found that upon death, the human aura will continue to change for approximately 72 hours after being pronounced clinically dead.

You can’t hide your aura

Everything you know and see can boil down to energy. Plants, trees and even inanimate objects such as gemstones, can exhibit an aura. Your aura is a body of energy generated around you. It is basically the world’s best detector of human emotion and can show the “real you” no matter how hard you try to hide it.

For example, I was at a conference a few years ago and noticed the aura of the woman who was taking publicity photos. Her aura was a dark red. I asked the woman I was with if she could see this photographers aura as well, and she confirmed the same color. I then said to the photographer, “Hi, how are you doing?” to which she responded how she was out late the previous night and was really tired today. Her aura, however, said that she really didn’t want to be there that particular day.

Even without seeing her aura, one could sense her energy, which may be more apparent to empaths than to others. Perhaps empaths are more sensitive to the auric field? 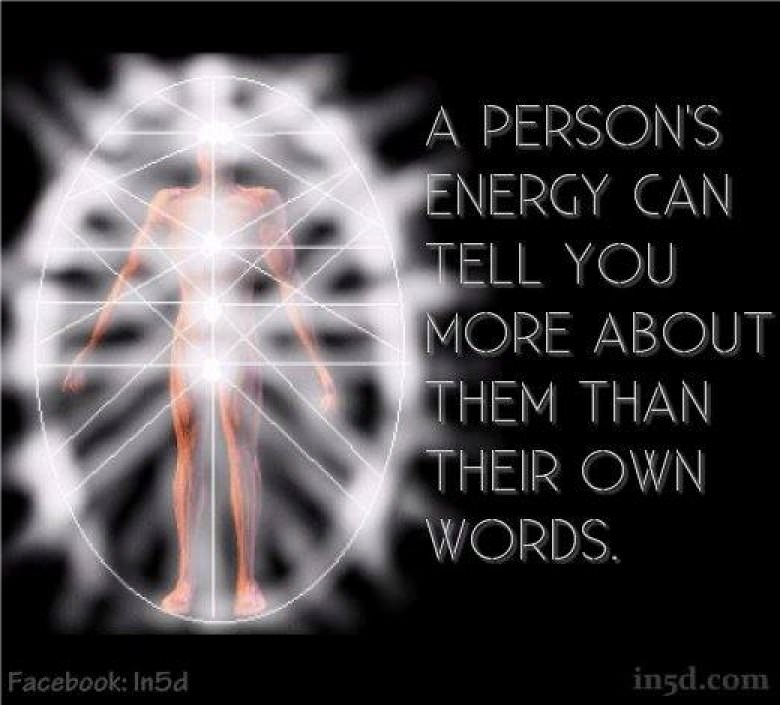 Empaths and the auric field

Your aura reflects the energy that you are currently experiencing as well as your overall psyche and emotional state of being.

Empaths are affected by other people’s energies and have the innate ability to intuitively perceive and feel other people. While we all have this ability, some people are more in tune to it than others.

This, in turn, may help to explain how auras and energies can affect other people for what seems to be no apparent reason. For example, an empath will take on the energies of everyone, including the good, the bad and the ugly energies. A skilled empath will acknowledge them and will know how to discharge or deflect these energies while most people unknowingly absorb them. 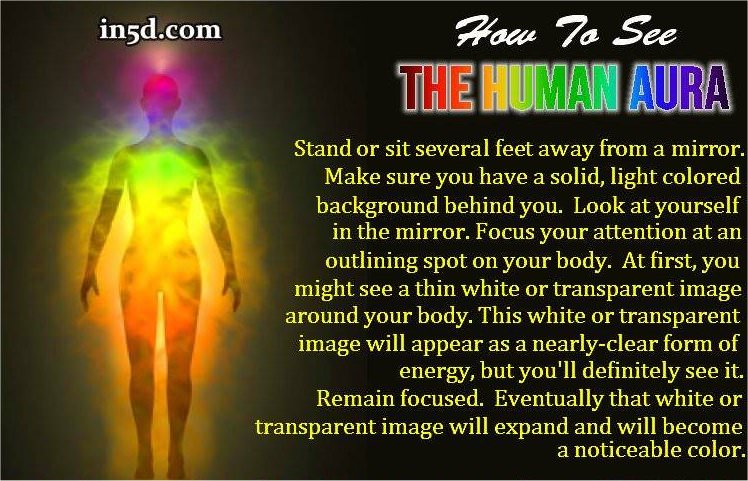 Kirlian photography of the aura

Through Kirlian photography, the human aura can be photographed. The colors of your aura reflect the colors in the chakra system. The lower three chakras are red (base chakra), orange (sacral chakra) and yellow (solar plexus chakra) while the higher four are green (heart chakra), blue (throat chakra), indigo (third eye chakra) and violet (crown chakra).

How the color of your aura can help you

As mentioned, the aura follows the colors of your chakras and will give you an idea of where you are at and what you can do. Keep in mind that there are no “bad” aura colors because we can learn something from each color. If your aura is in the lower three chakras (red, orange or yellow) then chances are, you are undergoing physical plane experiences that relate to survival, sexual or emotional issues.

How fear affects your aura

Your auric energy field has been challenged and conditioned to view society from a fear perspective because when we live in fear, we are easily controlled by those in power. When we are constantly thinking about bills, societal expectations, ego, materialism or sexual issues, then our auras will reflect either red, orange or yellow.

If there was no such thing as money, then chances are, most of us would have green, blue, indigo or violet auras with the exception of those who have bad intentions whether there is money or not.

By removing the fear and addressing any lower physical plane issues, you will see a change in your aura’s colors to those on the astral plane (green, heart chakra) and spiritual plane (blue, throat chakra; indigo, 3rd eye chakra and violet, crown chakra).

You may notice that your aura varies from one color to another. For example, my aura is either green or blue. Chances are, you aura may fluctuate from one chakra to the next, but it will be an adjacent chakra. In other words, if your aura is orange one day, it might be either red or yellow on another day. It takes a lot of inner work to reach the higher auric planes but it’s something that anyone can accomplish.

It all begins within.

About the Author:
Gregg Prescott, M.S. is the founder and editor of In5D and BodyMindSoulSpirit. You can find his In5D Radio shows on the In5D Youtube channel. He is also a transformational speaker and promotes spiritual, metaphysical and esoteric conferences in the United States through In5dEvents. His love and faith for humanity motivates him to work in humanity’s best interests 12-15+ hours a day, 365 days a year. Please like and follow In5D on Facebook as well as BodyMindSoulSpirit on Facebook!