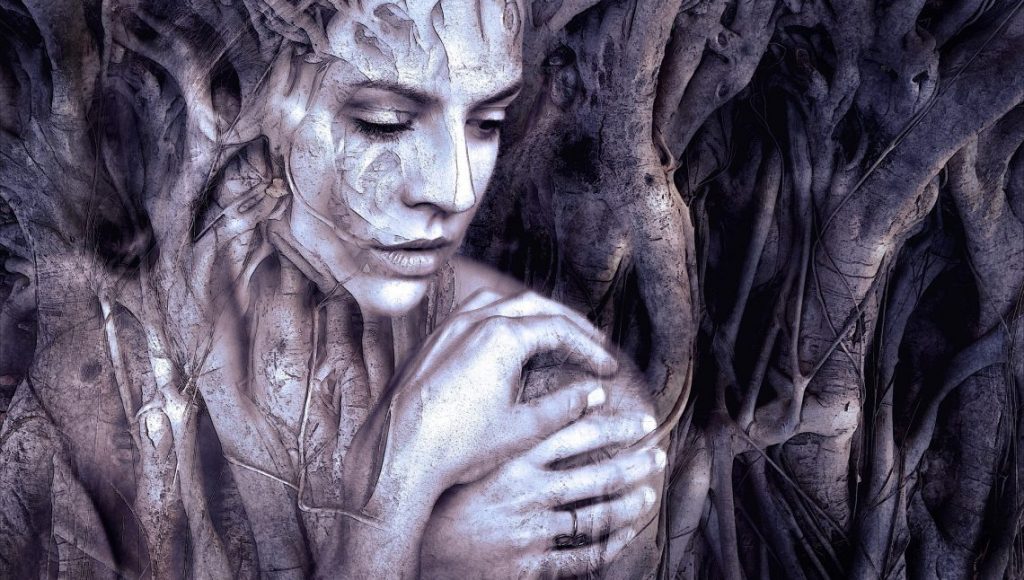 From the moment you came out of your mother’s womb, you were still connected to light, to God, to the universe, to everything. Where the mind couldn’t process, all of your senses were working overtime. Love filled your heart and curiosity consumed you.

Then it began. Life took hold, and with every breath, a new word, a new idea, and a new perception were thrusted into your mind. They weren’t your own, but you digested them as best you could. The teachers played their roles, parents followed what they were taught, the radios buzzed with noise, and televisions blasted you with imagery to fill your databank.

Before long, you were doing as told, obeying the rules, staying on everyone else’s schedule, and studying what you were told to learn. By the time you began forming deep thoughts of your own, you had been stripped of your senses, primarily your sixth sense. That connection experienced as a baby was a distant memory. You were now part of the system, the indoctrination, the inevitable sleight of hand, being groomed by those who weren’t the wiser.

One day, your mind was swirling with endless ideas about the world, and you dared to discuss it in school, or maybe at home. But you were quickly brushed off because these very ideas did not align with what others had been taught and instructed to teach. How could they respond or discuss that which they themselves could not comprehend or even begin to entertain? So, you stuffed it away and became more disconnected.

Perhaps you lived through the hippie era, only to find that this free-spirited vibe was being stomped out by those who wanted to keep these secrets sacred and to themselves? They created the legend of drugs and freeloaders to remove the shine from the free spirits trying to promote peace and find their way back to the lost connection. Not that drugs weren’t used of course. Or maybe you were making your way through the “new age” movement, such as they liked to call it. Their way of assigning labels, to box up everyone as crackerjacks, and once again shun spirituality and the deeper connection. They even groomed and constructed gurus, so with each movement, more followers could be deemed as crackerjacks.

The Yogis had their calling as well. Yoga studios were popping up on every corner and people were buying up packaged classes faster than they could hire instructors. Soon, it too became the talk of “ultra-spiritual” people going overboard with their spirituality, thinking they were all “Zen,” just to discount another movement. The crystal bowl meditations quickly made their rounds, and off to tinfoil hats again. Always trying to stomp out the bliss.

Again and again they infiltrated and created movements to control a twisted narrative that would steer people away from this connection – this profound inner/outer connection. They were certain to leave those pages blank throughout your years of education. And while they had everyone idolizing gurus, actors, musicians, and so-called famous people, they drew you further and further away from yourself, while telling you how to think, what to believe, and how to be.

Were you one of the lucky ones? Were you a child that remained so strongly connected that all of your senses broke through all bounds, you saw through clear lenses, and you felt everything? Everything. Did you catch the illusions? Did you hear the words coming out of mouths while hearing the real truths masked by the words? Did you feel their souls contradict their minds? Did you see the energy in all things as it vibrated its way through discourse? Could you touch their heart without physically moving? Did you ride the waves of light through time and space wondering how this veil, so thin, is so disguised to many? Did you wonder why those around you seemed so disoriented, disheartened, and disconnected? Did you wish you could escape the veil of transparency, or did you wish you could ride that wave forever?

There is resonance in vibration – truth engrained in all forms – powerful light within all beings. Those that knowingly and unknowingly stole that from you, are not the enemy. The enemy is yourself. For those who continue to deny that which is in every living vessel, to shun it, to shake it, to refuse to acknowledge it – you are hiding from your own shadow. For some, this connection is frightening, because it has been buried for so long, it’s like welcoming a stranger into your most intimate existence. For others, it is the fear of waking up. Just as those who find it difficult to wake up from the illusions and falsehoods presented on this earth plane, they find it more difficult to wake up to the intangible plane that their soul longs for.

Yet, here you are. You are waking up to the realities, the illusions, the falsehoods and lies, while trying to discern what is truth, what to shed, and what to seek. And in this very moment, you can make the choice to greet your soul with a recognition, a faith, a belief, that you are an all-powerful being, connected to the light that carries with it a vibration that can offer you the comfort you seek, with undeniable discernment, compassion, and intuition that will provide you with clear lenses moving forward. A connection to a higher consciousness that cannot be unseen, unfelt, or turned off, once that reconnection is made.

You have been lied to. There is another world that exists. Strip away all the labels, the “movements,” the gurus, and the naysayers – YOU are the other world. Each and every one of you. And it’s a glorious world – a world where all of your innate, God-given higher consciousness exists. It was with you, in you, a part of you all along.