Yoga and Meditation Could Potentially Reverse the Genetic Effects of Stress

Yoga and Meditation Could Potentially Reverse the Genetic Effects of Stress 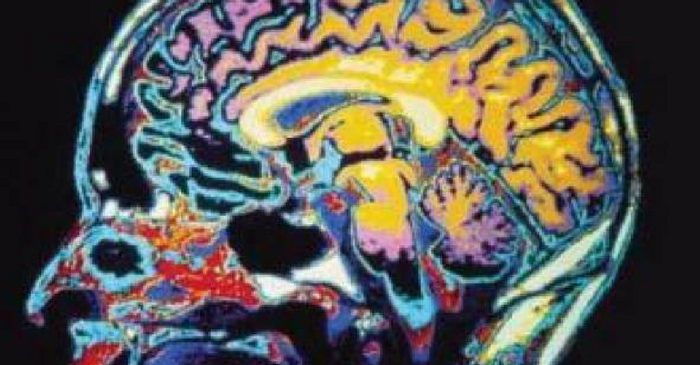 A review of multiple studies focusing on the effects of mindfulness practices like yoga and meditation has found that these efforts may have the potential to reverse genetic expressions of stress.

As the analysis, published this month in the journal Frontiers in Immunology, explains:

While some MBIs, such as yoga, Tai Chi, and Qigong, have a strong physical component, others like meditation and mindfulness, breath regulation techniques, and the relaxation response (RR) are mainly sedentary. Despite the variability in these techniques, they all seem to produce various psychological benefits on healthy and clinical populations, such as the reduction of perceived stress [e.g., Ref. (1)], the alleviation of depression [e.g., Ref. (2)], decreases in anxiety [e.g., Ref. (3)], or to help in coping with a chronic medical disease [e.g., Ref. (4)]. However, it is less clear what are the mechanisms underpinning the self-reported benefits of MBIs.

Most of the study’s authors are researchers at European universities like Radboud University in the Netherlands, Coventry University in the U.K., and Antwerp University in Belgium. They reviewed research that included longitudinal studies, cross-sectional studies, and mixed design studies. The research included investigations into MBI’s effects on stress and depression, as well as psychological responses in the context of life-threatening illnesses like cancer.

Noting that there is some speculation that “MBIs increase gray matter in the brain regions related to emotion regulation, learning, memory, self-referential processes, and perspective taking,” they acknowledged the evidence is not conclusive and set out to delve deeper into the genetic expressions of stress and how MBIs may affect them.

The NF-κB (nuclear factor kappa B) gene is a key transcription factor that is “produced when stress activates the sympathetic nervous system (SNS) (11). NF-κB translates stress into inflammation by changing the expression of genes which code for inflammatory cytokines (12). Lower activity of NF-κB suggests reduced inflammation.”
According to their research, practices like yoga, meditation, Tai Chi, and Qi Gong are associated with reduced activity of the NF-κB gene.

Even so, the researchers were careful to note the limitations of the studies they analyzed. These limitations were numerous. The authors explained that one major concern was the lack of an active control group in much of the literature they reviewed, suggesting this better use of control groups should be mandatory for further research into the topic. Among other shortcomings, they also pointed out that “various environmental and lifestyle factors that may change gene expression in similar ways to MBIs” and that genetic data “[does] not provide much useful information unless the relationship between gene expression and psychological variables is directly explored.”

Nevertheless, they concluded that their findings absolutely warrant further research:

Even though the study designs, the population, and the types of MBI used in the studies included in this review vary, it indicates that some of the psychological and physical benefits of MBIs are underpinned by biological changes in NF-κB genes.

Taken with mounting anecdotal evidence and people’s increasing adoption of practices like yoga and meditation (one study from Oxford University found mindfulness meditation was roughly equivalent to the effects of some anti-depressants), there is certainly cause to consider these alternative options for dealing with the stressors and complexities of modern life.