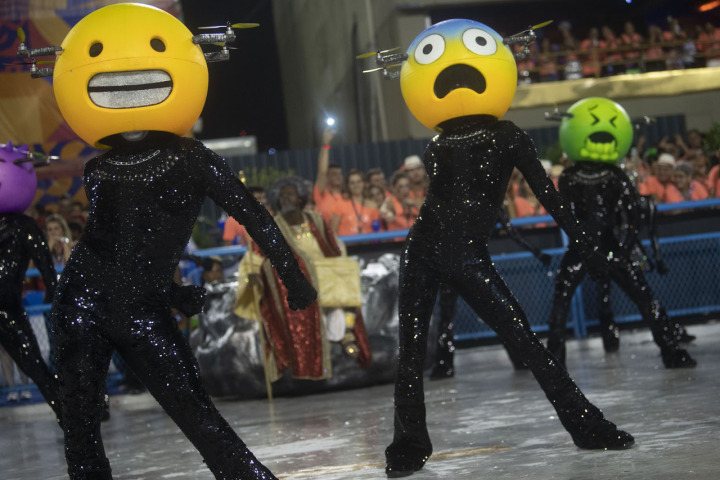 This was a rough week physically, with people having all kinds of reactions, but we don’t need to tell you that.

Not only were ERs packed, but *lots* of people couldn’t handle the energies and transitioned. We doubt it will be on the news, but the PTW took notice. 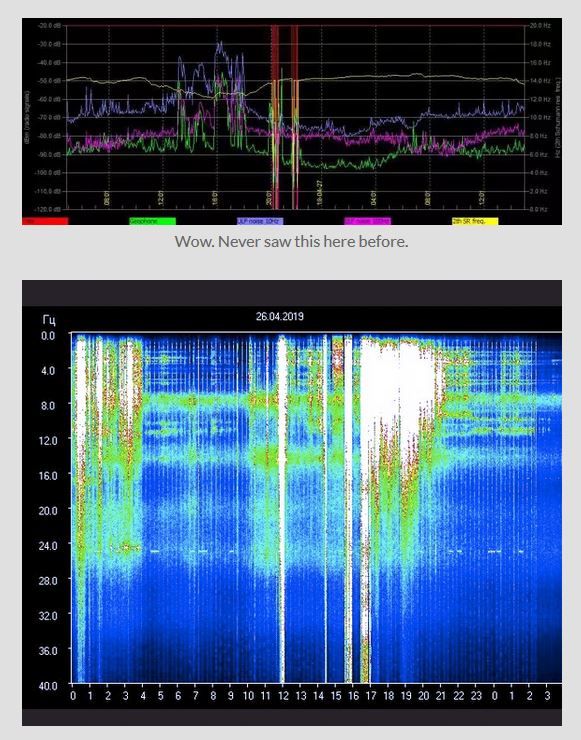 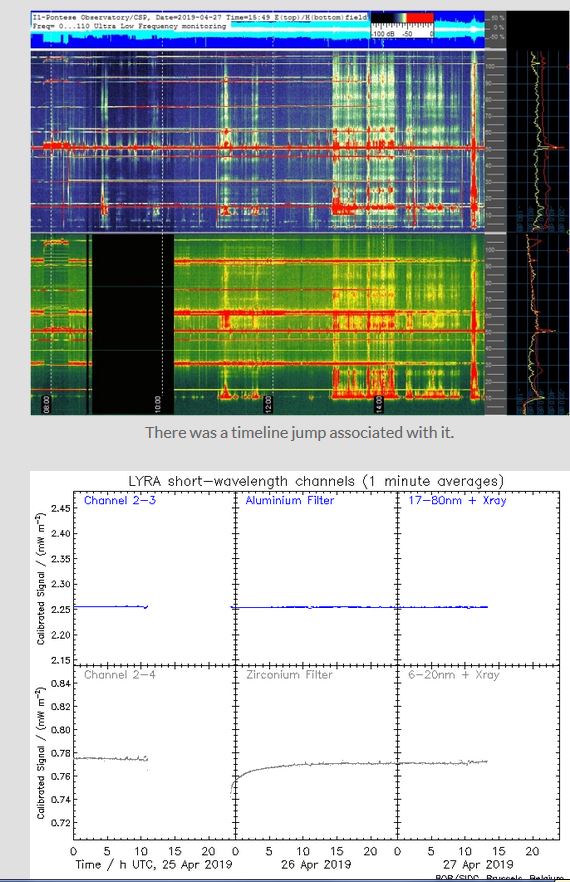 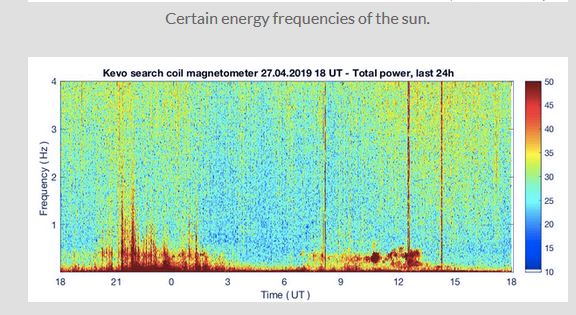 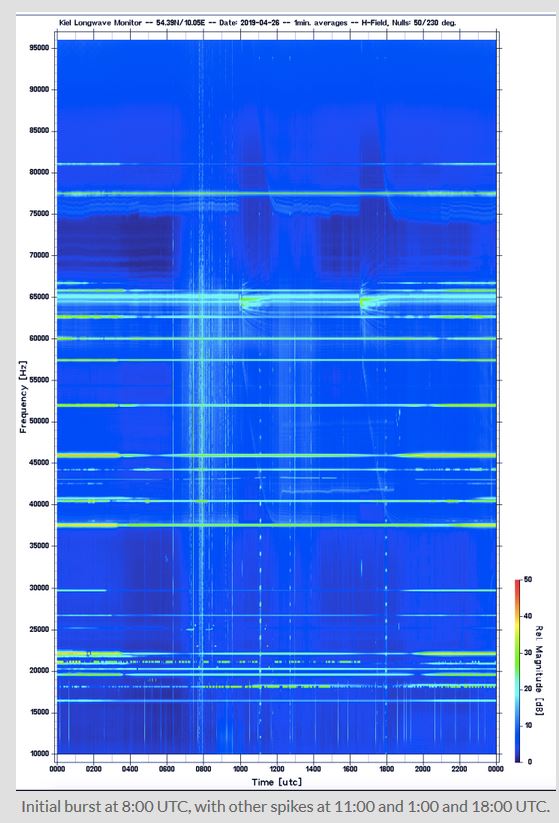 And above we have the initial burst on the Kiel Longwave monitor… a burst that is across the entire EM spectrum… which just happened to coincide with lots of us feeling like we were heaving heart attacks… and some actually having heart attacks.

We were wondering this morning how many people would NOT have transitioned if they knew how to breathe through the energy… but some people just aren’t ready for the next level, and would never have believed us. These people did NOT die, they transitioned back to Spirit for the next phase of their adventure.

The month of May will come as a big energy surprise to the PTW.

This is just the beginning. If we understand what we were shown (AND we all stay on the same timeline) the spirit of the earth (the Old Earth, if you will) will eventually transition from here to the New Earth, to basically become the New Earth… and take some of us with her when she does. This is The SHIFT. We’re not saying it’s going to happen in May, but it sure would be nice. Expect ultra-severe weather (big tornadoes) and earthquakes when it does happen. 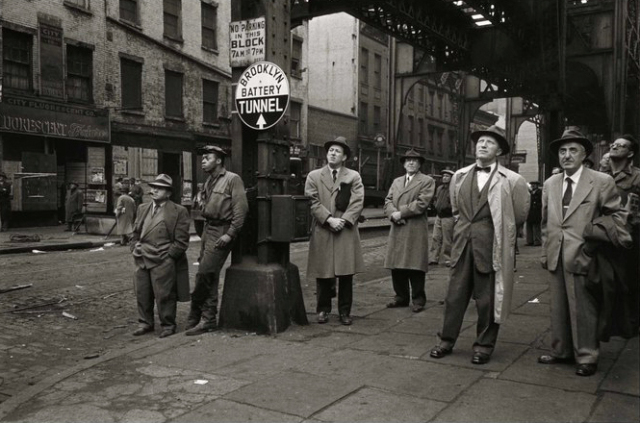 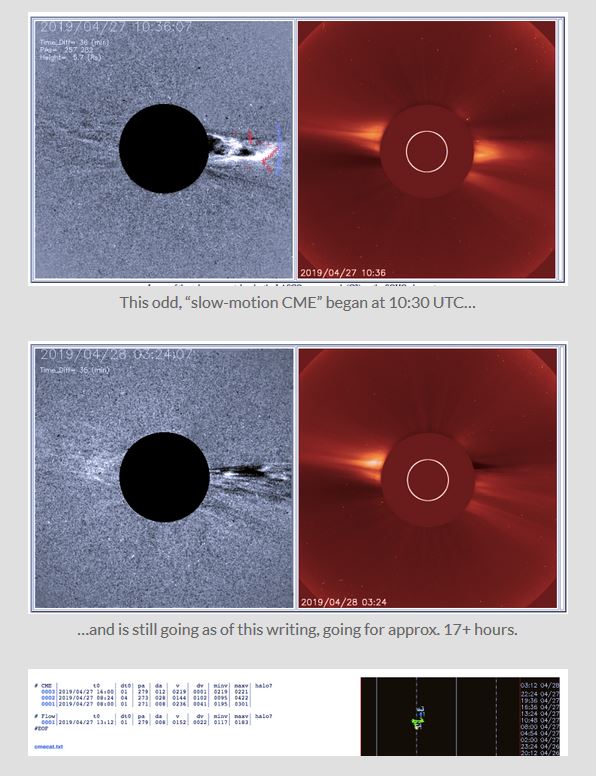 This energy will hit sometime before May 1st, we’re guessing, to set up the May energies going into the new moon on the 4th. New moons and full moons have become BIG energy times, for whatever reason, even bigger than normal. We are personally feeling the energy NOW with ear-ringing, palpitations, somatic heat, head-ouchies/pressure, along with that weird effervescent feeling of energy bubbling from the feet up… and other sensations that are difficult to describe. Now, rather than give advice, we’re going to tell you what we do when this happens (mostly for those new to the blog).

Lately, the energy has been so intense that when we notice it, we stop what we’re doing and ground to the New Earth, and ground to SOURCE, then set protection, then ask Brother J and Guides to enjoy the energy with us. This last bit helps immeasurably, as does sending love and healing light to all those who need it, afterward. Then, if the energy is still too much, we BREATHE it in (we’ve been doing this for about an hour), and on the exhale, imagine it moving in the same direction: If it comes in at our feet, we send it out the top of the head; if it come in through the top of the head, we send it out the feet. The heart is actually an energy organ, and directs energy where you need it to go. If you don’t do something with this huge amount of energy coming in, it can cause problems.

We direct the energy, as per the above, or we send energy to those who need extra healing. Or use it to exercise/develop various abilities. But above all, we work on trying to keep the energy from killing us.