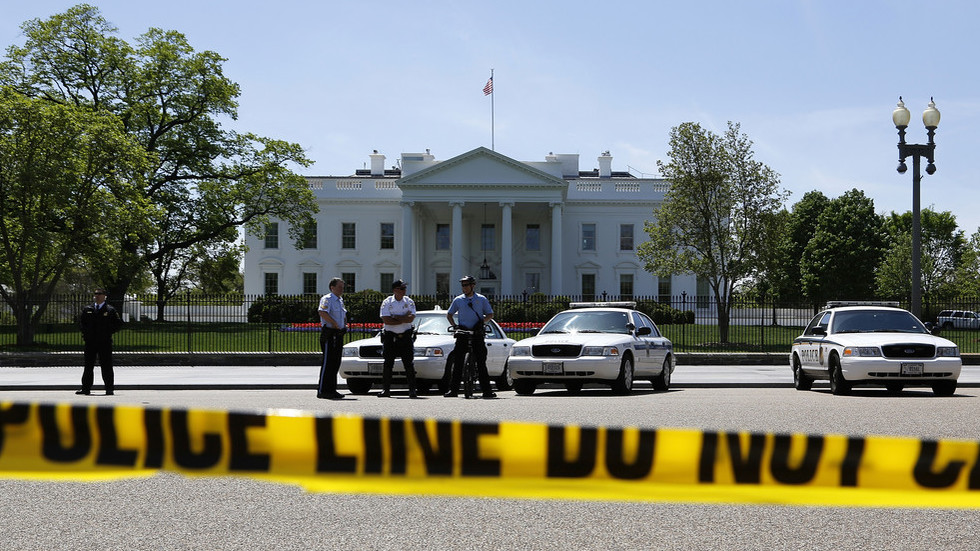 (Reuters) – A 21-year-old man from Georgia has been arrested and charged over allegations he plotted to attack the White House by blowing a hole in it with an anti-tank rocket then storming the building with guns and grenades, U.S. prosecutors said on Wednesday.

“His alleged intent was to attack the White House and other targets of opportunity in the Washington, D.C., area by using explosive devices, including an improvised explosive device, an anti-tank rocket,” Pak said.

All threats have been neutralized, Pak said in a statement.

It was not clear whether Taheb had a lawyer.

A criminal complaint said around March 2018 a community member contacted law enforcement to say Taheb had become “radicalized.” On Aug. 25, 2018, Taheb put his vehicle up for sale and an FBI informant showed interest in buying it, the complaint said.

Taheb later told the informant “he wished to conduct an attack in the United States against targets such as the White House and the Statue of Liberty,” according to the complaint.

Taheb told the informant “jihad was the best deed in Islam and the peak of Islam,” the complaint said.

At a December 2018 meeting with an undercover FBI agent, Taheb said he wanted to do as much damage as possible and he expected to become a “martyr.” Taheb told the agent to acquire weapons and explosives for the White House attack.

Later that month he told the agent he also planned to attack the Washington Monument, the Lincoln Monument and a synagogue. He wanted to use semi-automatic weapons, an “AT-4” anti-tank weapon and hand grenades, the complaint said. It said Taheb hoped to carry out the attack on or about Jan. 17, together with the agent and the informant.

“He described his plan to use the AT-4 to blow a hole in the White House so that the group could enter,” FBI Special Agent Tyler Krueger said in an affidavit. “His plan was to go in and take down as many (people) as they possibly could.”

He was arrested on Jan. 16 when he met another undercover agent to supposedly obtain weapons and explosives.