What is the Human Biofield and the Role of Biophotons? 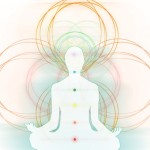 What is the Human Biofield and the Role of Biophotons?

By PL Chang, published on Energy Fanatics, on January 3, 2015

The structures of the human biofield

The human biofield is made up of electromagnetic fields and energy structures that contain information for helping all the systems of the human body to communicate and work properly. This biofield interacts with the human body, which is a hologram that has the ability to harness the power of frequency, vibration, electricity, and magnetism, to process the energy codes of reality, so that we can experience life in the material realm.

The chakra and meridian system are two of the main energy structures that are energetically linked to the human biofield. All these energy systems are also linked to the organs, cells, and DNA of the body. This connection allows these systems to communicate at the speed of light and maintain a coherent holistic system that is intelligent and works in harmony with nature. Biofields aren’t unique to humans because all living organisms have them.

Certain scientists are well aware that all living organisms, including non-living things generate their own energy fields. This has been proven by Dr. Korotkov’s Gas Discharge Visualization (GDV) technology, which is a technology that uses an electrographic process called Kirlian photography. This technology allows anyone to take photographs of an object and observe its energy fields.

The role of biophotons

Another important energy system of the human body is biophoton, which is the “living light” in the cells and other systems of the body. As described at HealthAndLight.com.

The phenomenon of how information is transmitted within living systems was and is being extensively studied by a bio-physicist named Fritz Albert Popp. He discovered that photons provided the vehicle for which information was transmitted. Photons are light particles without mass. They transmit information within a cell and between cells. He showed that DNA of living cells stores and releases photons. He called this “biophotonic emission”.

The intensity of the light given off by the biophotons is about 10 times lower than regular daylight. To study this phenomenon he developed an instrument called a photon multiplier which could detect the glow of a firefly 10 miles away. He found that DNA uses a variety of frequencies as an information tool suggesting a feedback system of perfect communication through waves which encode and transfer information between cells.

Biophotons play a very important role for helping all the systems of the human body to communicate and maintain balance. One of the reasons for this is because they have strong coherent properties. When we saturated our body with toxins, these toxins can disrupt the coherence of biophotons and therefore reduce their ability to effectively transfer information. Biophotons also have energy rhythms that are attuned to the frequencies of the Earth.

When we are healthy, our biophotons are very coherent and are in sync with the natural frequencies of our body and the Earth. In other words, they are able to cooperate and are unified as one. When our biophotons aren’t coherent, we experience sickness due to communication problems among our cells, organs, and energy systems.

A great example of a sickness due to incoherent biophotons is cancer. Cancer cells are so out of sync with the rest of the cells of the body that they ignore the original DNA codes of the body, causing them to grow out of control and endangering the survival of the body.

For more information about biophotons and energy fields, read my informative article titled How Toxins Harm Your Body’s Energy Fields. 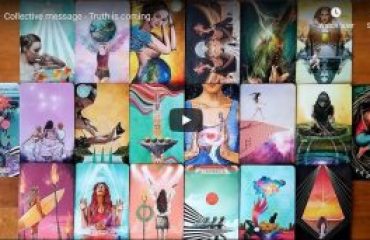 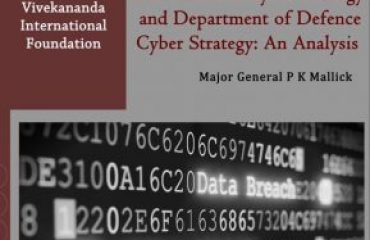