What is MK-Ultra? The rundown on this CIA Mind Control program that you need to know about.

The rundown on this CIA Mind Control program that you need to know about. 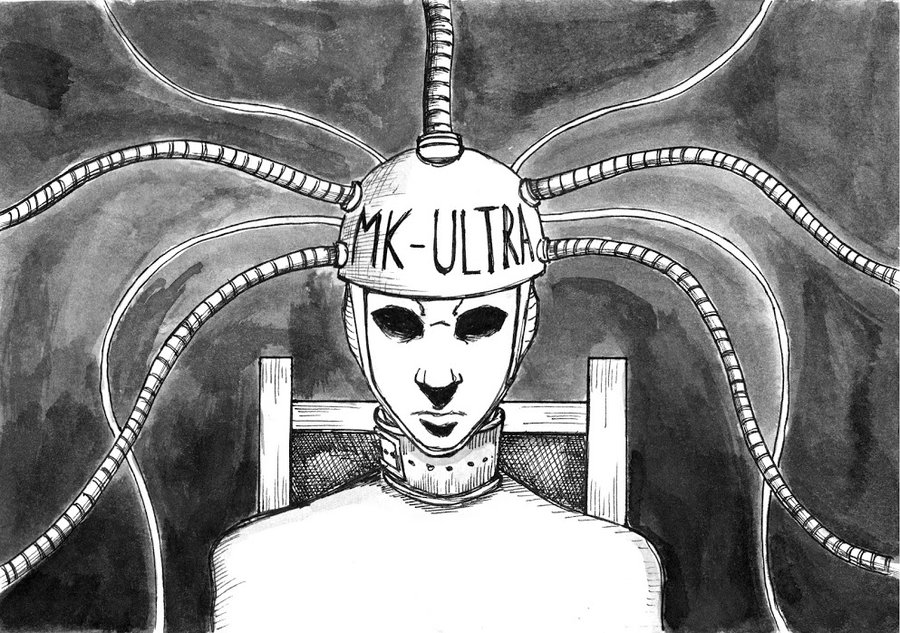 Certain people will automatically call you a ‘Conspiracy Theorist’ when they hear words like ‘Deep State’ or ‘Secret CIA Operation’. This is by design and it plays right into why it’s important for you to educate yourself on this topic.

The MKULTRA program is a stain on our history that needs to be told from generation to generation. The proof of its existence was nearly all destroyed by Richard Helm, Head of the CIA, while the Watergate scandal was unfolding. That is why it is rarely talked about and you won’t find it in your History books.

Several thousand documents have been declassified and made public through FOIA. These documents are available in the CIA’s online library.

Some of which were released as recently as December 2016, after Donald Trump had won the Presidency.

The United States was determined to figure out how to enslave someone’s mind in order to have them carry out nefarious acts upon receiving a ‘trigger’ such as a verbal command or seeing an image.

The movie “Manchurian Candidate” is nearly entirely based on MK-Ultra. To put it simply, it is trauma based mind control carried out by the CIA.

MK-Ultra is often downplayed as just a CIA experiment on the effects of LSD but this couldn’t be further from the truth. It’s also important to note that the people subjected to this brutal, evil and inhumane treatment were unwilling participants.

How does MK-Ultra work?

They essentially put people, including children, through so much trauma that they retreat into different areas of their brain in order to compartmentalize the trauma that they are enduring.

Some examples of this trauma include: psychological and paralytic drugs, torture, rape, electroshock, sensory deprivation, ritualistic and occult like behavior. This is when the programming occurs.

After they get the individual into the desired state of mind, they are able to give them orders, operations, and actions, etc to carry out upon receipt of the command or imagery at a later date.

The CIA uses these mind controlled individuals to carry out various activities and operations depending on the type of programming they’ve received:

Assassins, Politicians, Mass Shooters, Celebrities, Sex Slaves and Suicide Bombers are a few possible outcomes of someone mind controlled under the MK-Ultra program.

MK-Search, Artichoke and Bluebird are less talked about mind control programs but they are operations similar to MK-Ultra except they were carried out on North Korea, Prisoners of war, etc.

By now the CIA has long perfected these methods and programs like MK-Ultra still exist under different names today.

North Korea is the perfect example of what an entirely mind controlled society would look like and should serve as a warning to the world.