Scientists have figured out how to bring long-dead animal collections into the age of genomic study.

BY RICHARD FARRELL, published on Seeker, on January 25, 2017 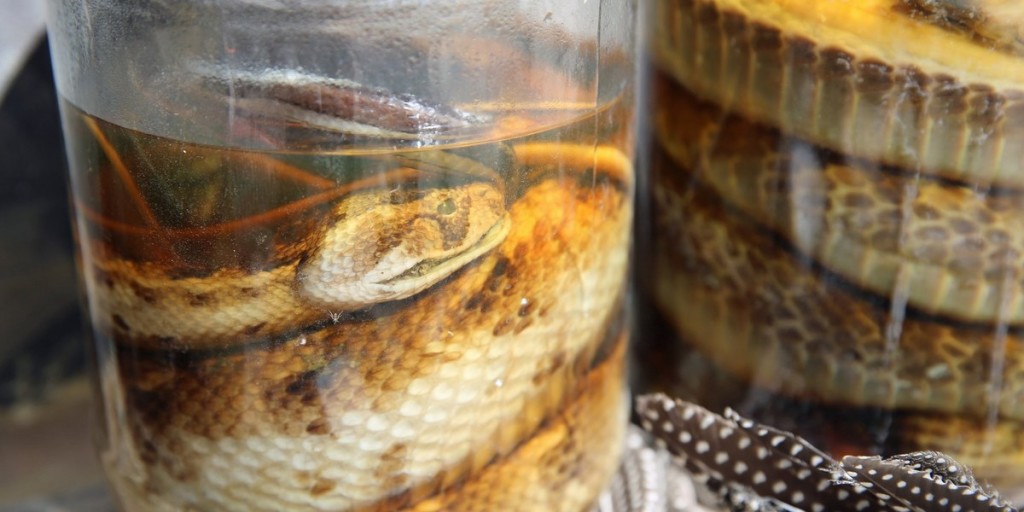 Scientists from Louisiana State University (LSU) writing in the journal Molecular Ecology Resources have described a new technique for extracting DNA from rare and extinct animals in museum collections that will help bring the creatures into the age of genomic study.

According to the researchers, their work solves an age-old problem. Rare animal specimens sitting in liquid-filled jars in museums for a long time are all wet for a reason: They’re part of the history of nature itself and are worth preserving. However, thanks to the chemicals in which they’ve been pickling — for example, formalin — the old, dead creatures are tough subjects for DNA extraction and sequencing thanks to high fragmentation of the DNA.

It’s not impossible to recover DNA sequences from such animals, but the scientists say it takes a long time to do so and that the samples don’t tend to produce enough useful data. The bottom line? Key animals from the past have been a challenge to DNA-sequence.

For the study, the researchers tested their approach on 10 old, preserved snake specimens for which almost no genetic material could be found in public collections. From each, they extracted a small liver tissue sample that they subjected to heat. Then, the scientists applied an enzyme that digested the tissue and allowed for DNA to be extracted.

Using their method, the scientists were able to extract and sequence the DNA of each of their preserved snake specimens, some of which were more than a century old, and one of which was the never-sequenced Günther’s mountain snake from India.

RELATED: Animal That Survives in Space Has Weird DNA

The information gleaned from the process allowed the team to update evolutionary relationships on the family tree of snakes and also helped them catalog thousands of genetic markers for snake species tracing back to the early 1900s.

The process was “minimally invasive” to the specimens, the scientists said, and the animal remains were able to remain preserved for future study.

The LSU team sketched exciting prospects for its new approach.

“Natural history museums are repositories for extinct species. Unfortunately, naturalists in the 1800s were not collecting specimens for analyses we conduct today, such as DNA sequencing,” said study co-author Christopher Austin in a statement.

“Now with these new methods,” Austin said, “we can get the DNA from these very old specimens and sequence extinct species like the ivory-billed woodpecker, the Tasmanian wolf and the dodo bird.”

WATCH VIDEO: Your Face Is Made Of Junk DNA