WATCH: In Under 3 Minutes, Comedian Destroys the Tyrannical Act of “Being Offended”

by BZ ⒾAM Riger / Tuesday, 28 February 2017 / Published in Eternal Essence Embodied
WATCH: In Under 3 Minutes, Comedian Destroys the Tyrannical Act of “Being Offended”
by  Matt Agorist , published on The Freedom Thought Project, on February 26, 2017 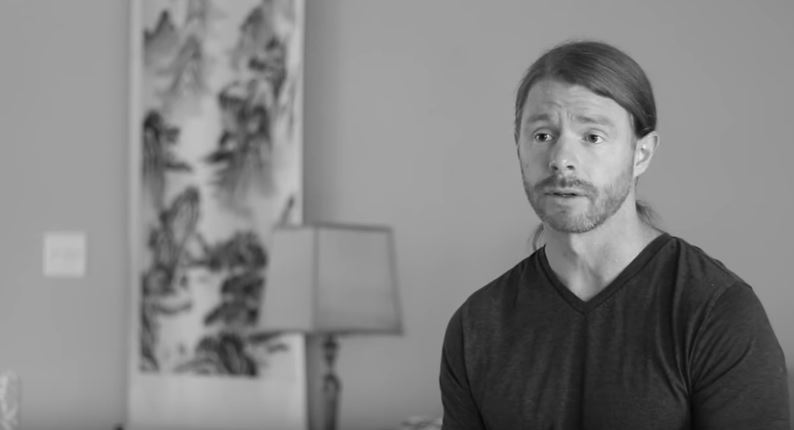 There is a dangerous precedent being set in America right now, and it all stems from the act of being offended and the actions one takes to prevent future ‘offenses.’ It is important to note that the freedom of speech is under attack and it is a bipartisan effort. Many of those complicit in the quelling of free speech are merely useful idiots and have no idea they are participating in one of the most effective forms of censorship humanity has ever seen.

All people have to do to silence anyone with whom they disagree is to now claim their speech offended them.

Telling people what words they can and can’t say to ‘protect’ others is chilling and nothing short of tyrannical. Freedom of speech does not come with terms and conditions as words alone, less the obvious yelling “fire” in a movie theater, cannot cause physical harm.

The act of being offended is a choice taken by those who hear certain words. Limiting or changing language does nothing to stop someone from offending in another manner or being offended.

Before his death in 2008, George Carlin wrote a book titled, When Will Jesus Bring the Pork Chops?, in which he blasted everything from the dumbing down of America to the politically correct police.

In his book, Carlin explains how being politically correct is actually intolerance disguised as tolerance.

Political correctness is America’s newest form of intolerance, and it is especially pernicious because it comes disguised as tolerance. It presents itself as fairness, yet attempts to restrict and control people’s language with strict codes and rigid rules. I’m not sure that’s the way to fight discrimination. I’m not sure silencing people or forcing them to alter their speech is the best method for solving problems that go much deeper than speech.

Luckily, there are people who can see outside of this overt attempt to control what people can and cannot say and are taking action to call it out.

JP Sears, comedian and “life coach,” calls attention to this censorship problem in the hilarious video below. Sometimes humor is the best way to confront oppression, and JP Sears does that perfectly.