By Julian Robinson, published on The Daily Mail, on July 5, 2017

Reports in Italy claim the occupant of the apartment is allegedly the secretary to Cardinal Francesco Coccopalmerio – a key aide to the 80-year-old Pope. 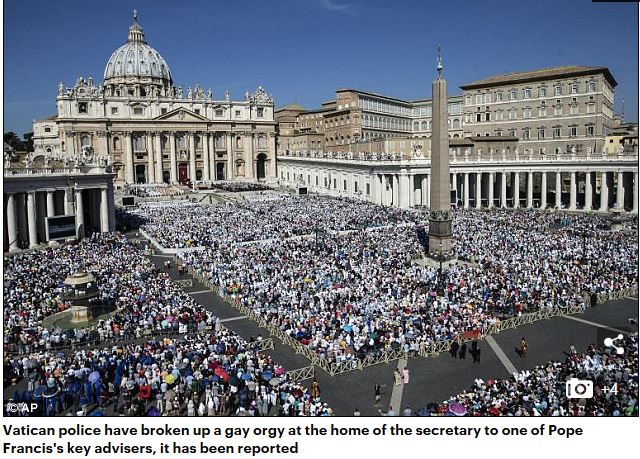 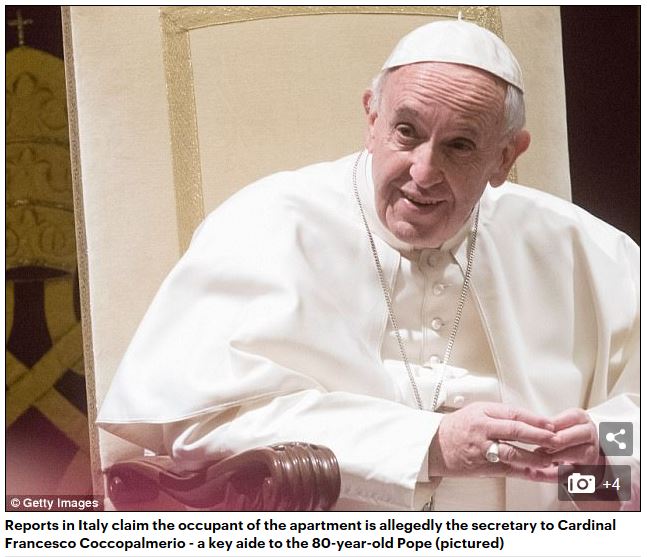 Coccopalmerio heads the Pontifical Council for Legislative texts and was said to have once recommended his secretary for a promotion to bishop.

The explosive claims were made in the Italian newspaper Il Fatto Quotidiano.

It is the latest scandal to hit the Vatican and comes after its finance chief Cardinal George Pell was charged with historical sexual offences.

Pell has protested his innocence and said he was looking forward to having his day in court after a two-year investigation, ‘leaks to the media’ and ‘relentless character assassination’.  Police have not revealed details of the charges against the 76-year-old, citing the need to preserve the integrity of the judicial process. 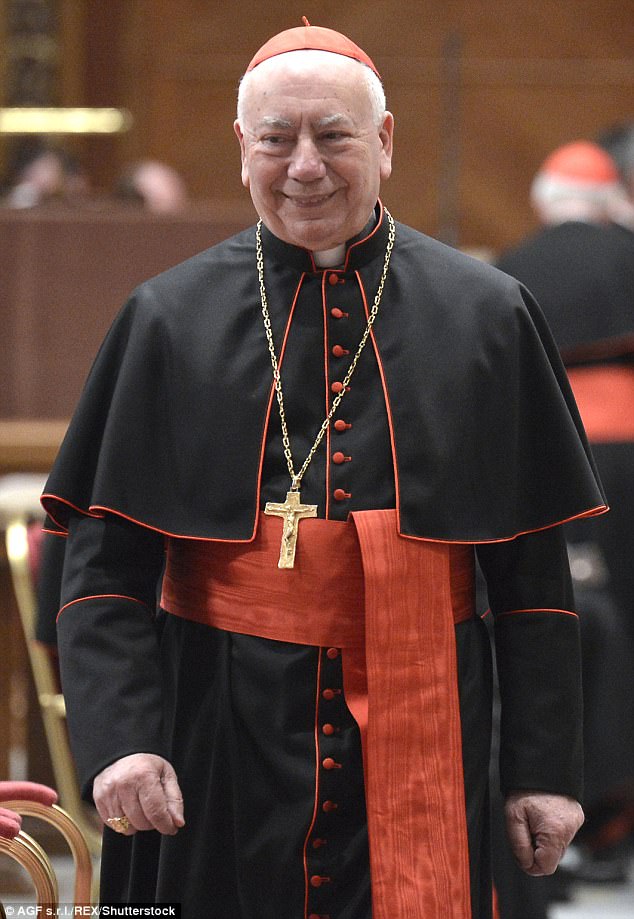 Reports stated the apartment is used by a secretary of Cardinal Francesco Coccopalmerio (pictured), a key aide to the Pope 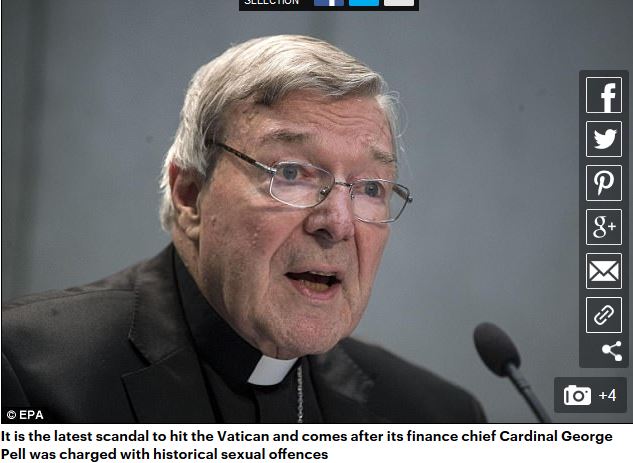 The claims were embarrassing to the Vatican, which under Pope Francis has attempted to demand high standards of the clergy.

Francis has tried to clamp down on unethical behaviour ever since being made Pope in 2013 and has often spoken out against the pitfalls of ‘temptation’.