#UniversalCleanUp: What’s Next… Do You Choose… Does Someone Tell You… 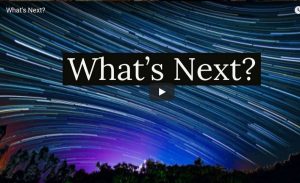 #UniversalCleanUp: What’s Next… Do You Choose… Does Someone Tell You…

This is a Conscious Conversation Central, discussion that was between Lisa Rush, Sheila Corona, and BZ Riger.

The focus and spring for the conversation is people asking, feeling well What’s Next…

We play with all the energy and perspectives floating around that question from others. 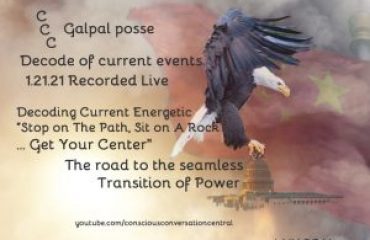 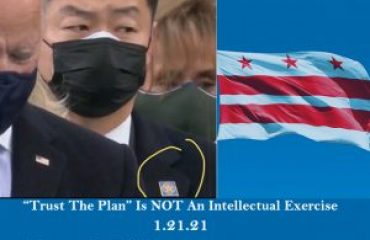 QP: “Trust The Plan” Is NOT an Intellectual Exercise 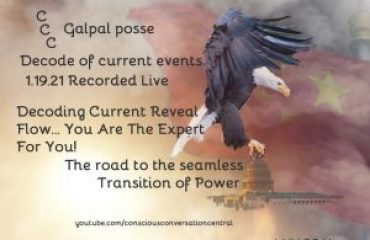 1.19.21 CCC Gal Pal Posse Live Decode Current Reveal Flow You Are The Expert For YOU!

4 Comments to “ #UniversalCleanUp: What’s Next… Do You Choose… Does Someone Tell You…”