#UniversalCleanUp : We Are Unbinding & Unwinding EVERYTHING 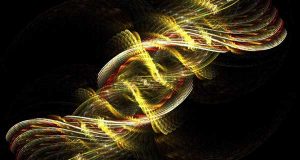 #UniversalCleanUp : We Are Unbinding & Unwinding EVERYTHING

With the big big Outcome in your focus. Your Commitment You are DOing Amazing things.

Play with the unbinding and unwinding of Everything and the magical gifts that present themselves are Lovely!

3 Comments to “ #UniversalCleanUp : We Are Unbinding & Unwinding EVERYTHING”