Departure of Tero Varjoranta comes at sensitive time, with no explanation 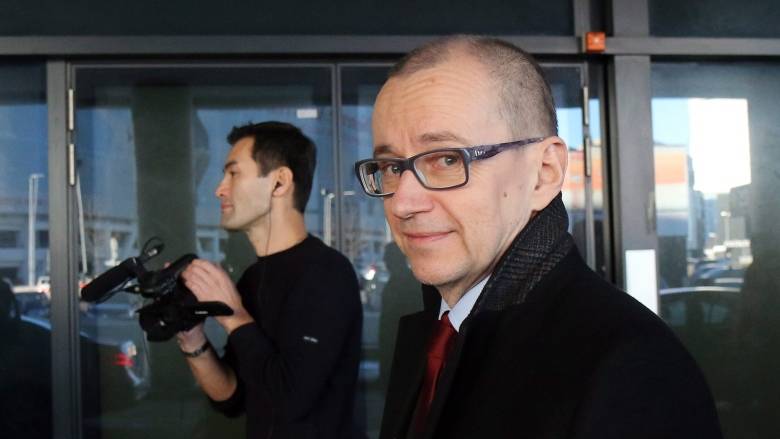 The International Atomic Energy Agency announced the replacement of Tero Varjoranta, seen in this 2014 photo, on Friday. (Ronald Zak/Associated Press)

The chief of inspections at the UN nuclear watchdog has resigned suddenly, the agency said on Friday without giving a reason.

The departure of Tero Varjoranta comes at a sensitive time, three days after the United States announced it was quitting world powers’ nuclear accord with Iran, raising questions as to whether Tehran will continue to comply with it.

Varjoranta, a Finn, had been a deputy director general of the International Atomic Energy Agency (IAEA) and head of its Department of Safeguards, which verifies countries’ compliance with the nuclear Non-Proliferation Treaty, since October 2013. He will be replaced in an acting capacity by the head of the department’s Iran team, the Vienna-based IAEA said.

“Mr. Tero Varjoranta has resigned effective 11 May 2018,” an IAEA spokesman said. “The director general has appointed Mr. Massimo Aparo, acting director, Office for Verification in Iran, as acting deputy director general and head of the Department of Safeguards, effective immediately.”

The accord signed by Iran and major powers in 2015 imposed strict limits on Iran’s atomic activities to help ensure they are not put to developing nuclear bombs in exchange for the lifting of international sanctions against Tehran.

The IAEA is policing those restrictions and said on Wednesday, the day after Trump’s announcement, that Iran was still implementing its commitments under the deal. 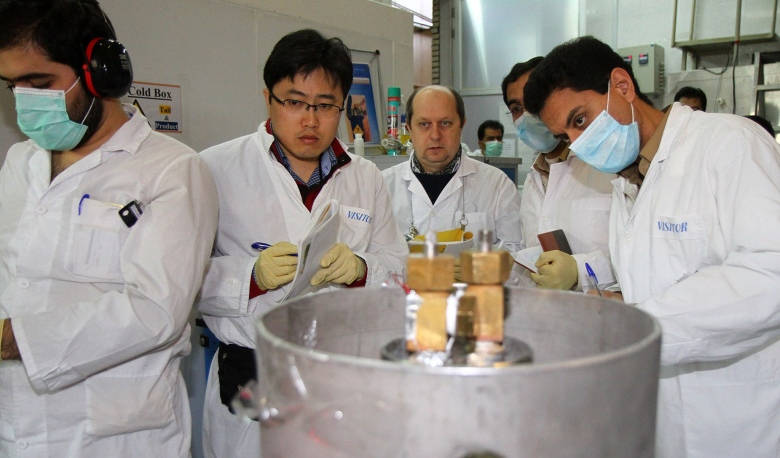 The UN watchdog has also repeatedly defended the landmark agreement, saying it is a gain for nuclear verification.

“The agency’s safeguards activities will continue to be carried out in a highly professional manner,” the spokesman said.

Asked why Varjoranta had resigned, he said: “The agency cannot comment on personnel matters, which are confidential.” IAEA director general Yukiya Amano plans to appoint a permanent replacement as soon as possible, he added.