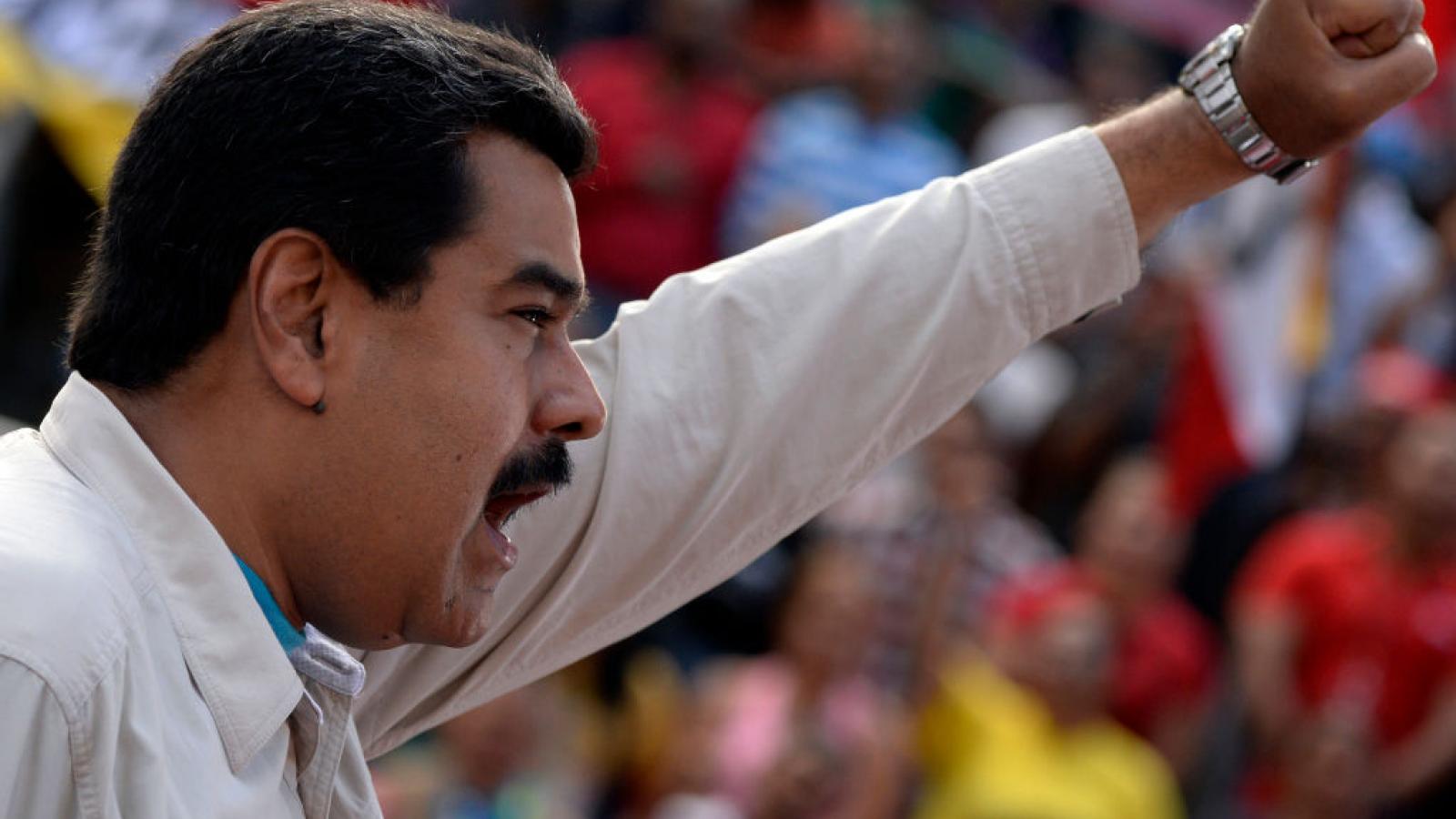 he Trump administration has indicted Venezuelan President Nicolás Maduro and a number of those in his inner circle on “narco-terrorism” charges.

The charges, which have been many months in the making, ratchet up U.S. efforts to remove the socialist authoritarian leader from power.

The charges were announced by Attorney General William Barr, alongside the head of the Justice Department’s Criminal Division and the top federal prosecutors from New York and Miami, where investigations into the regime’s drug trafficking actions took place. Maduro has rejected the charges.

The authoritarian leader wrote Thursday on Twitter that “there’s a conspiracy from the United States and Colombia and they’ve given the order of filling Venezuela with violence … As head of state I’m obliged to defend peace and stability for all the motherland, under any circumstance.”

Protests by the citizens of Venezuela against their president have effectively been halted in recent weeks, as the novel coronavirus spreads throughout the country.