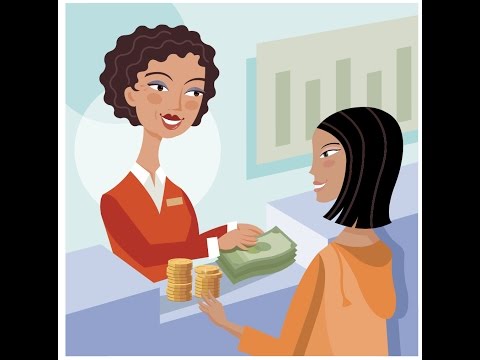 Donald Trump just said what almost all US Presidents before him were not allow to say “I’m Open to Breaking Up Big Banks!”