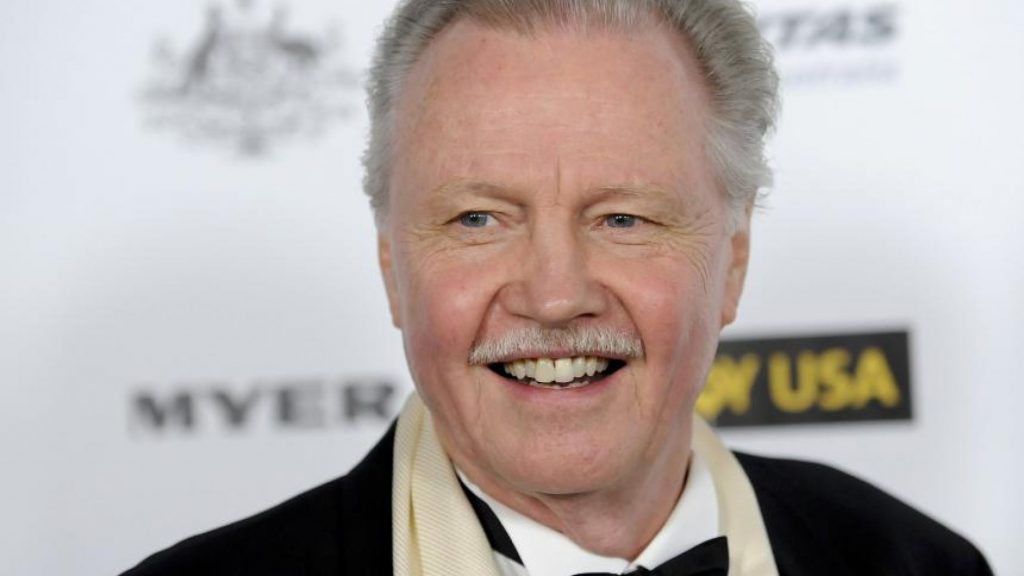 Jon Voight is a vocal conservative in Hollywood and a supporter of the president. (Reuters)

President Trump has appointed 10 people to serve on the Board of Trustees of the John F. Kennedy Center in Washington, D.C., the White House announced in a statement Tuesday. The appointees include actor Jon Voight and former Arkansas Gov. Mike Huckabee, whose daughter Sarah Sanders is the White House press secretary.

Voight, 80, won an Oscar for “Coming Home,” a 1978 film in which he played a paraplegic Vietnam War veteran. He is also known for roles in “Deliverance,” “Anaconda” and “Midnight Cowboy.” Voight has been a vocal supporter of Trump’s candidacy and presidency.

Members of the Board of Trustees nominated under former President Obama included “How to Get Away With Murder” creator Shonda Rhimes and former HBO president of programming Michael Lombardo.

The trustees will serve the remainder of a six-year term through September 2024.

The John F. Kennedy Memorial Center for the Performing Arts opened in 1971, stemming from legislation signed into law by President Dwight Eisenhower in 1958. According to the organization’s website, the goal was to create an independent and self-sustaining supporter of the arts that would be privately funded. Originally called the National Cultural Center, the facility was named for President Kennedy after his assassination in 1963.