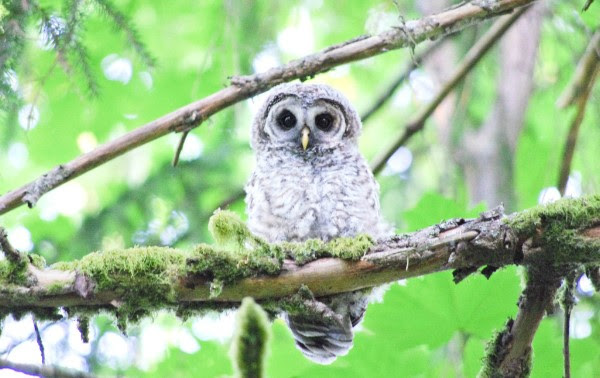 Catalysts for Change: immature, escapism, trivializing, shrouding the truth, not taking something seriously, oblivious to something that is going on, invasion of personal space and time

Earth: 13 Aries – “a bomb which failed to explode is now safely concealed”

Catalysts for Change: explosive outbursts, generalized anger, collateral damage, temper tantrums, suppressing emotions and its impact on the physical body, thinking one is fooling others

A lot is happening in the sky today. The Full Moon enters. Venus and Mars make conjunction. Jupiter moves to 29 Libra. And the big one: the Black Moon approaches conjunction with the Galactic Center.

Let’s break it down:

This Full Moon could be called the Mother of Full Moons because its importance is immense. This is the Full Moon phase of the New Moon phase that began on September 21, to include the September 23/Revelations 12 time. In my opinion, based on the data since then, the “Christ consciousness” aka the Divine Masculine aka the aeon Thelete began to arise within each of us then. Something within us was “born.”

Now, at the Full Moon phase, we have the Black Moon aka the Divine Feminine aka the aeon Sophia making contact with the Galactic Center aka the pleroma (home of the aeons to the Gnostics) aka our spiritual home in the galaxy aka Source. Something within us will begin to grow and evolve. The Sabian symbol for the degree of the Galactic Center is 27 Sagittarius (26 Sagittarius 22) – “a sculptor’s vision is taking form.”

The Black Moon makes exact conjunction with the Galactic Center for only three and a half hours once every nine years. Thus, it is a big deal. The forces of light overrun forces in shadow. This is why we have seen such strong moves by the cabal during this Gibbous Moon phase (the Moon phase that is the “eve” of Full Moon phases).

The archons are fighting back against the rise (smack down) of Thelete, Sophia, and the aeons of the Galactic Center to solve/remedy the archontic problem on Earth. The solution to the equation (unfolding between 2015 and 2020) is fully underway. The archons and their Illuminati minions have no choice but to go all out. They think their survival depends on it. They do not understand that they are hastening their return to Source. They are blind.

The Black Moon approaches the Galactic Center until Saturday, when it will make exact conjunction between 10:30 am ET/2:30 pm UT and 2:00 pm ET/6:00 pm UT. This is a cause for celebration! It may look like the exact opposite because the archons will likely attempt to countermand it. The energetic is driving them out in the open. On the individual level, the non-local field may bubble up around us to cause challenges. The archons’ attempt to create chaos continues to be highlighted throughout the days of the Full Moon phase. We understand what is really happening.

Venus and Mars will make conjunction today at 12:41 pm ET/4:41 pm UT at 20 Virgo – “a caravan of cars headed for promised lands.” Yes! Let’s get in line. New beginnings in relationships occur when Venus and Mars make conjunction. New directions, do-over’s, and leaving the past behind for the promise of a better future is at hand. How perfect right now.

I suggest we begin thinking about what we want to be doing with our time on Saturday when the Black Moon makes conjunction with the Galactic Center.