This Court Case Could Unshackle Americans From Student Debt

This Court Case Could Unshackle Americans From Student Debt

A win could be dangerous for the government

by Natalie Kitroeff, published on Bloomberg Business, on October 8, 2015 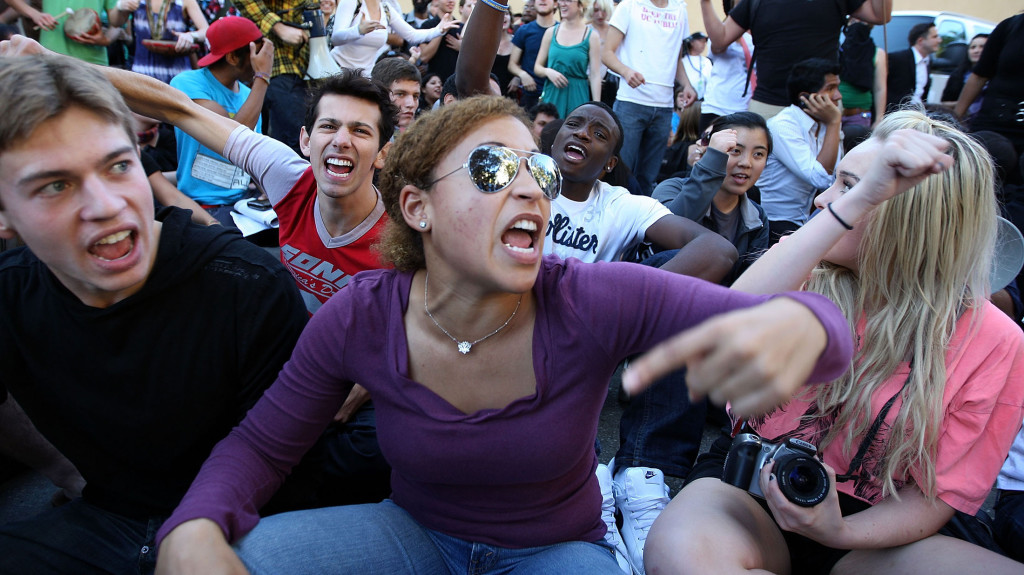 When Robert Murphy said he wanted to try to get his student loan debt erased, the person overseeing his bankruptcy case told him he had a better shot of getting hit by a bus. Now he’s closer than ever to victory.

The unemployed 65-year-old, acting as his own attorney, spent three years appealing his way to the Boston federal court that is now considering his case. A win for Murphy would relieve him of hundreds of thousands of dollars in student debt—and could fundamentally change the way U.S. bankruptcy courts handle borrowers who can’t repay college loans.

At the center of Murphy’s battle are federal rules that make it nearly impossible for borrowers to get rid of student loans. Most consumer debt goes away in bankruptcy, which was designed to give Americans and companies a fresh start. But in the 1970s, Congress added new rules to the law that excluded most student debt from that relief. Anyone aiming to discharge student debt in bankruptcy must prove that repaying it would constitute an “undue hardship.” Lawmakers never defined an undue hardship, though, so it has been left to the courts to decide just how destitute someone needs to be in order to qualify for relief.

“The opportunity here is significant,” said John Rao, a lawyer with the National Consumer Law Center who submitted an outside brief (PDF) supporting Murphy in the case. A judgment in favor of debtors, he said, “could have a really significant impact on other courts, which have not looked at this issue in a long time.”

Murphy’s appeal seems to have pushed the First Circuit Court of Appeals to reconsider its definition of hardship. Judges have been tinkering with the criteria used to determine whether a borrower deserves relief in recent years, but their efforts have not broadly affected the law. Murphy’s case could mark the first time a federal court weighs in on changing the standards in a decade.

A more lenient standard would make it easier for desperate borrowers to earn a reprieve on student debt, said Rafael Pardo, a law professor at Emory University who filed a brief in Murphy’s case.

“Creditors have been able to stack the deck in their favor as they have litigated what undue hardship means,” said Pardo. Regardless of the outcome, Pardo said, the case may well be appealed to the Supreme Court, which has never looked at the issue.

While the case is crucial for students, they aren’t the only ones with a stake in its outcome. Through a loan servicer called ECMC, the Department of Education has spent several years battling student borrowers who want bankruptcy relief. ECMC, which has an exclusive agreement with the government, has aggressively advocated that judges use the harsh standards to decide when it’s appropriate to forgive student debt. Lawyers for ECMC declined to comment. 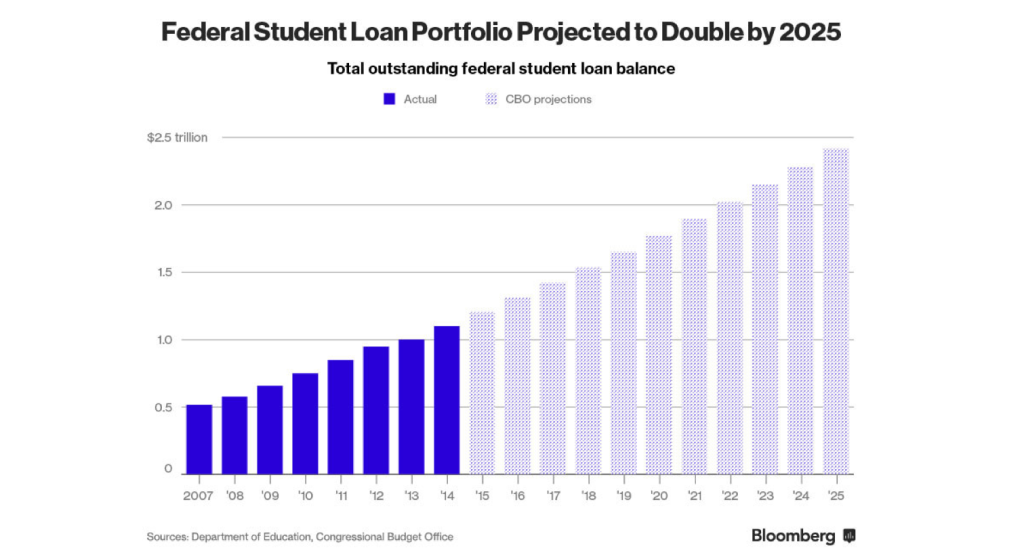 The federal student loan bill stands at $1.2 trillion, making it the largest source of consumer debt outside mortgages, and that figure is expected to double in the next 10 years. Some 7.5 million student debtors are severely behind in paying the government back.

“It could be a really dangerous thing for them if the First Circuit announces a rule for debtors to discharge their loans in bankruptcy,” said Pardo, referring to the Department of Education. “That would call into question how much of this $1.2 trillion [in student debt] is collectable.”

From 2001 through 2007, Murphy took out several Parent PLUS student loans — federal debt parents can use to finance their kids’ education — to send his three children to college. After accruing interest, the bill ballooned to $246,500. In 2002, Murphy lost his job as president of a manufacturing company when it closed shop to move overseas. He hasn’t found work in the last 13 years, he said, because he is viewed as too old for executive posts and overqualified for lower-level jobs. He lives on the salary his wife brings in as a teacher’s aide, less than $15,000 in annual income. Murphy said he dried out his retirement savings, and his home was recently foreclosed.

The lawyers arguing the case on behalf of ECMC said in court documents that Murphy’s appeal “smacks of gamesmanship.”

Siding with Murphy “would suggest that any debtor nearing retirement can borrow as much money in federal student loans as possible, only to turn around a few years later, upon retirement, and have that obligation discharged due to the debtor’s ‘unemployment,’” wrote the lawyers.

The lawyers also said that Murphy had not looked hard enough for a job and criticized him for only seeking positions similar to the one he had held. Murphy said he thought his best chance of employment was in management or accounting, but said he had also applied for a job as a chauffeur and didn’t get called.

“The idea of bankruptcy is to give people respite and relief,” said Pardo, the law professor. “The question is a really simple one: can you pay back your debts in the future? And if the answer is no, then why aren’t you giving relief to a person?”