They Hid MARS From Us – Covering Over Whole Cities!

Holy Crap! They Hid MARS From Us – Covering Over Whole Cities!

Videographer David Vose released a video which he says “is not a joke” and he claims the images shown are real, just magnified many times over to reveal a massive coverup by NASA on the original images coming from MARS.

By showing the NASA MARS images, the what Vose calls the “real MARS pic without NASA enhancements,” he proceeds to make his case that NAS deliberately altered the images to hide entire cities on MARS.

Via the video details, a note from VOSE: 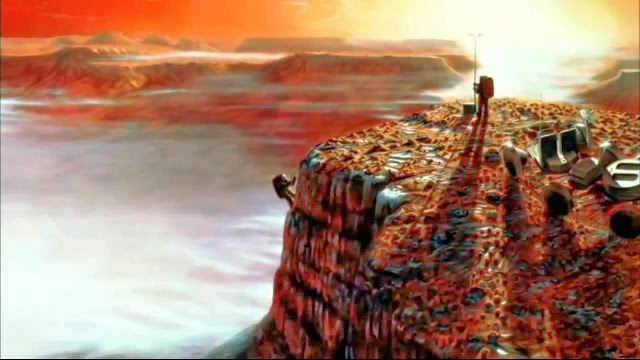 This is NOT like some other Mars videos, Not about rocks that look like lizards. This is real pictures magnified and brought into focus and proper light. Also having removed the red and brown color over that Nasa has painted over it.
Mars is populated just as earth and with the same cities and civilization as we have. It appears they are simply HUMANS. Weather they have any Idea of Our existence I do not know. But We do know of theirs, NOW! I did not take these pictures or find them, I have just put them all together for this video. Thanks.

As always I encourage readers to watch and determine for themselves if they agree or disagree with Vose’s assertions.

(NOTE- Video reuploaded by me and added again) – More MARS videos are below the images from the original. 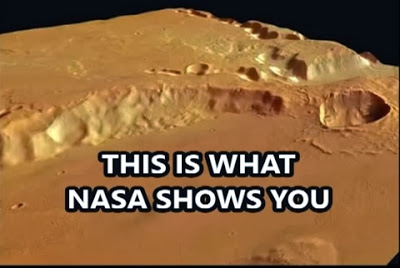 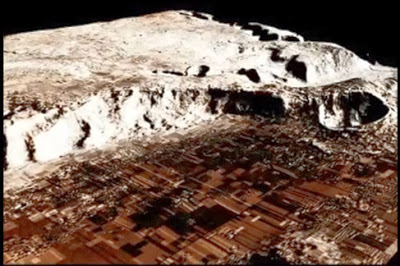 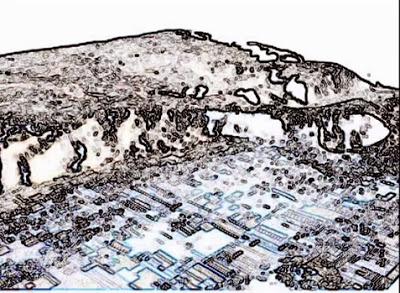