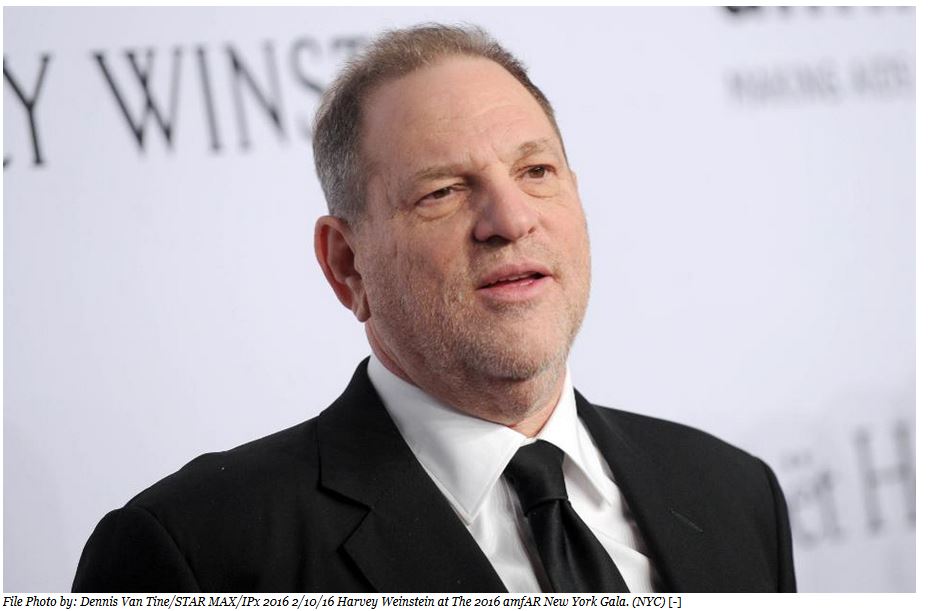 Update: This article has been updated with a statement provided to us by K&L Gates.

Today, six women released a statement and filed a class-action Racketeer Influenced and Corrupt Organizations Act (RICO) lawsuit in federal court against disgraced film producer Harvey Weinstein, Miramax, and current and former The Weinstein Co. board members (Geiss v. Weinstein). The six women, Louisette Geiss, Katherine Kendall, Zoe Brock, Sarah Ann Masse, Melissa Sagemiller and Nannette Klatt claim that “The proverbial ‘casting couch’ was Harvey Weinstein’s office of choice, a choice facilitated and condoned by Miramax, The Weinstein Company (“TWC”) and its Board of Directors.” The women claim that the sexual predation was enabled by the people around Weinstein, stating, “Weinstein’s widespread sexual misconduct did not occur without the help of others…Harvey Weinstein is a predator. Bob (Weinstein) knew it. The board knew it. The lawyers knew it. The private investigators knew it. Hollywood knew it. We knew it. Now the world knows it.” The women are claiming that there were several “complicit producers” in “Weinstein Sexual Enterprise’s.”

Wednesday’s complaint also attacks lawyers and law firms from Boies Schiller, K&L Gates, U.K.-based BCL Burton Copeland, and Israel-based Gross, Kleinhendler, Hodak, Halevy, Greenberg & Co.— claiming that these firms and its attorneys were aware of and covered up Weinstein’s misconduct. They are labeled as “co-conspirators” along with several others, such as private investigators. Pinpointing professionals such as these builds a case that there was sophisticated organization and warrants federal action.

K&L Gates released this statement after the publication of this article:

Passed in 1970, federal RICO laws combat organized crime. It allows people, like the women above, to file claims against conspirators and co-conspirators who engage in “unsavory business activities.” Specifically, it addresses “any act which is indictable under any of the following provisions of title 18, United States Code” including sections 14611465 (relating to obscene matter) and section 1513 (relating to retaliating against a witness, victim, or an informant), among others, including fraud.

If what these women say is true, and The Weinstein Company and others went to great lengths to cover up Harvey’s misdeeds and hush his accusers, this case, unless settled, will most likely see its day in court. At play in the RICO claim will be whether there was a “pattern” of misconduct;” were there “at least two acts committed,” did the acts “have a relationship to each other which posed a threat of continued criminal activity” and “embraced the same or similar purposes, results, participants, victims, or methods of commission, or were otherwise interrelated by distinguishing characteristics.”

Based on the complaint, as well as the countless accusations against Weinstein, the plaintiffs have a strong case against the movie mogul for a federal RICO violation, as well as infliction of emotional distress. The women allege that they faced being blacklisted by Weinstein, Miramax and TWC if they refused or spoke out about Weinstein’s advances, creating a “coalition of firms and individuals” that “became part of the growing ‘Weinstein Sexual Enterprise,’ a RICO enterprise.”

The aggressive claims were to be expected after scores of women accused Weinstein of sexual assault and detailed the methods he and others used to cover up his “open secrets.” The complaint buffers its RICO language by almost obsessively stating that several knew Weinstein had a “pattern and practice of predatory sexual conduct toward women.”

To read the full statement and complaint of the six victims, click here.