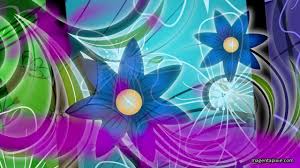 In your recent transmissions, you indicated changes relating to global service-to-others polarisation being perceived by everybody; including those who are now service-to-self and reject vehemently any transcendental dimension. Does this global polarisation mean the ascension and appearance of new human ascended masters in front of humanity? These would undoubtedly be evolved individuals in terms of Light Body Process, as how would this polarisation be implemented otherwise?