The System, The Matrix & The Exodus

The System, The Matrix & The Exodus 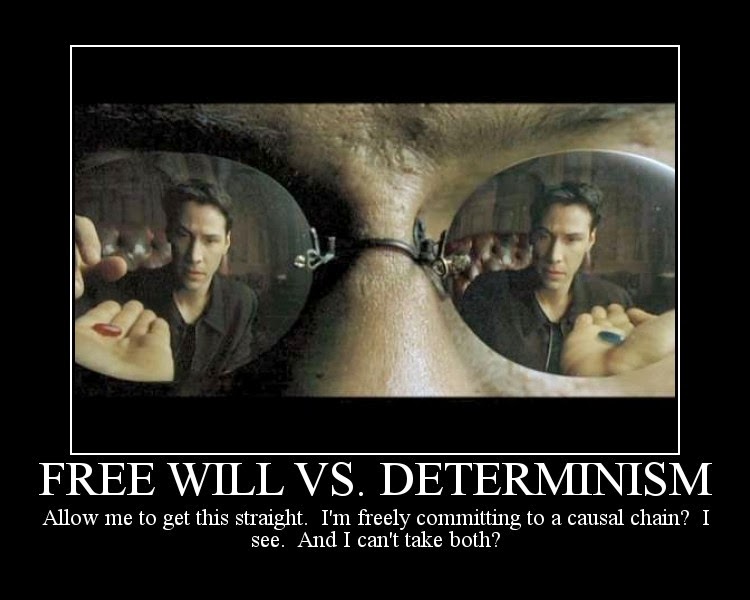 I spent yesterday under the auspices of the system, or the Matrix if you like. It is something I have not experienced for a couple of years now. At least not for any length of time. I’d been living on diverging railway tracks happily at a distance, before this sudden convergence and proximity. A dozen or so people sat in a room under fluorescent light in front of their computer screens, barely saying a word all day. Coming and going like shadows, they were barely recognisable as the beacons of eternal essence and light that is their true being. It wasn’t Manus Island, but it was the same impact at a lower dose.

Last year my means of income dried up suddenly and I found myself again on a journey into the realms of darkness and as is the path for those who are not easily lost, back again into light. It is the way of things and I have grown to expect it, to know it for what it is. We descend into the shadows and emerge renewed, as the seasons in life; Summer turns into Autumn, Winter into Spring. It is not some disaster when the leaves begin to brown, but the ebb and flow of life on Earth, on a tilted spinning access, in the timelessness of space.

Meanwhile in an almost empty Senate chamber in Western Australia, a young Greens Senator stood up to thank our Australian Prime Minister for his visit, unleashing the most scorching & articulate rebuke I have heard thus far in Abbott’s short stay at the crease. It is so refreshing to listen to the truth! Quotes here will not do that speech justice! I highly recommend listening to it.

On our extraordinarily beautiful and conflicted planet, we are born into wealth and status, or otherwise. What ever our circumstance, we can choose be a victim, or we can learn the path of forgiveness and gratitude. It is our opportunity to grow. Enlightened souls will shout praise in the midst of troubles, ‘In all things give thanks… ‘ 1 Thess 5.18.

The reality outside of us we cannot change, but our response, our part in it… we all have a choice in that, moment to moment… What gets exciting is when we begin to see that the reality around us changes when we change our internal reality…

When Senator Ludlum stood to speak his truth, the house could not have been more effectively evacuated by a bomb scare. Indeed a ‘bomb’ went off and it was gratefully noted. Also noted… the increasing numbers of people waking up to this ‘reality’ and stepping out of it.