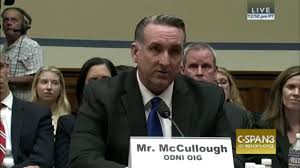 the owning agency hid them away and never allowed anyone to see them, they were never lost or deleted, this guy clearly states that hillary clintons emails are so classified an agency that owns them won’t let anyone see them even congress and this is why we never saw them, whatever is on those emails is now guarded and shielded from view.