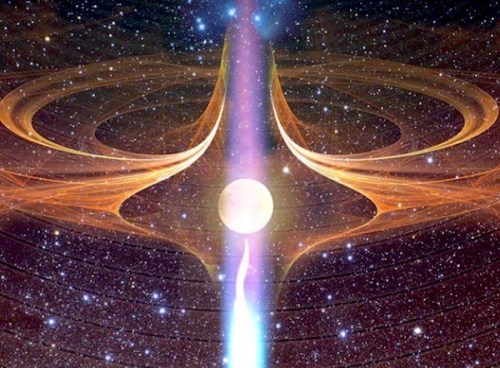 So many nuggets I want to share, damn shame I had the hardest time waking up this morning.  I spent the entire day yesterday getting spanked by spirit.  Ohh my lord they are so careful about words, sentences, explanations of visions and the moment I am going in the incorrect direction with my words, wham, spank the Lisa!!  At least they do it with tremendous love.

Thru the advanced meditation class on Sunday, a piece of information came thru that I forgot to share yesterday, but must share today.  We really must start unfocusing our focus.  So much of the energies are changing, are as well as becoming what they never were before.  Which means, many of our “modalities” will not work in this new landscape.  The one that was pointed out, with deep hesitation from me, was what we know as Reiki.  I have always described the reiki energies equivalent to water.  Abundant and available to all who want to drink and use it.  Much to my surprise even, there is no water on this frequency of earth many of us have evolved onto.  It is still plentiful and usable on the lower frequencies of earth, for those still raising their vibration, but not here.  What was not explained, yet, was what is available.

But even with that statement, I am being shown and reminded all the readings that had focused on the new elements, the new platonic solids that were making their way here and are now here.  Once new elements enter and become part of the living world, all that was the living world changes.  Using my old analogy of food, we can have all the individual ingredients of cake on the counter, once they are mixed together, they are no longer what they were and never will be again.  Now it is a new singularity known as cake batter.  It can never be separated, nor used in a way all the single ingredients were used before becoming batter.

There were many people assigned to the task of understanding the new elements, the new platonic solids as they were coming in.  I hope they have been sharing what they learned out loud, with others.  This is the most crucial part of taking in all this new information and equally, challenging those still bringing forth the old.

Here is something I did not realize as well, the more we redirect all the old energies, concepts, and modalities into the new, the lower frequency earths quicken at the same time.  Meaning it will affect people in a higher vibration way, speeding (if you will) their path of evolution along.

Before I run out of time, I do want to talk about an ET connection I had yesterday.  OMG I wish with all my heart I could bring this into a living visual, it was stunning.

These things showed up, shaped like an egg, about 2 feet from top to bottom, utterly clear with three Beings in each egg, there was 6 egg thingies total.  These Beings look so much like the thing from the movie Avatar: 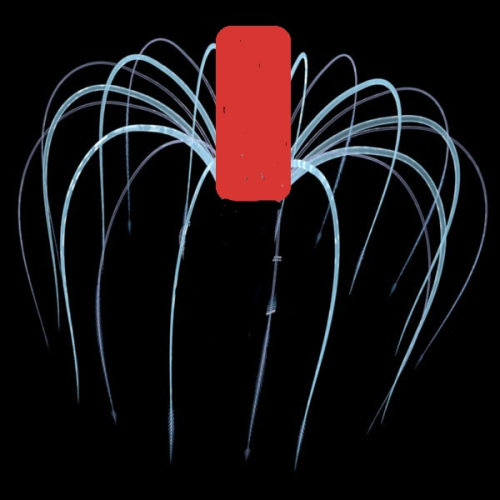 Of course, they were much more beautiful than this, but its as close as I can get in visual.  The salmon colored thingie is their full consciousness area.  I could see it moving and working and each Being, all of them, working their consciousness in unison with each other.  My lady has an incarnation of one of the egg ships and her job is to join with that aspect, fully understand and start applying the use of multidimensional consciousness.

They also explained, those light fibers (I kept calling them tentacles and getting brow beat for it, they are NOT tentacles lol) work in unison with their consciousness.  In-taking and expelling things like magnetic energies, electrical currents, and other things I can’t recall at the moment.

They also gave her a very very particular time they joined her, something like (the timeline is not on my memory so this is not accurate, just an example) 2 year, 3 months, 5 weeks and 15 hours ago.  But just before they told her when they joined her, OMG they did the kewlest thing I never experienced before, they pulled some part of my energy field to the left deep into my neighbors yard, which is my depiction of past timelines in my readings, but I could not hold the knowing of the time as soon as they realized they, they stated exactly when right down to the hour.

They also explained they have never had conscious human contact before, like they are doing now.  Until we hit this light frequency, it was impossible.  We are not to mistake them with what I call spirit (our non incarnated helpers) they do not know everything, they are learning to communicate and work with humans at this moment.  We need to help each other become proficient in those areas!!

Well, there is so much more to share, but lazy butt me decided to hit the snooze alarm 3 times this morning!!  Oops!!

Ohhh I am still seriously challenged at getting any of the classes up, I am going to contact squarespace today to see if it is something on their end.  I have tried all three classes, they all appear to upload then at publish declare an error, over and over.  Bear with me please, I am trying!