The Lie NASA Told – The Imminent Demise of the NWO 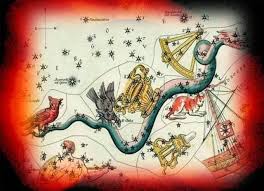 The Lie NASA Told – The Imminent Demise of the NWO

Information that was removed from Books & Hieroglyphics concerning what happened in Babylon , “Religion”, and altered terms. All of which ties together with what NASA has hidden in their archives.

Some of the Footage from NASA, hidden in their archives. Images of planets being destroyed by a War in Space. The last, on March 19th, was Jupiter. This footage concerns the imminent destruction of the NWO & mankinds freedom.