And the ongoing(?) investigations of Epstein’s co-conspirators

Ghislaine Maxwell remains in jail, awaiting trial for charges including (1) conspiracy to entice/transport minors to engage in illegal sexual acts; (2) transportation of a minor to engage in illegal sex acts; and (3) perjury. She doesn’t yet have a trial date and sits (or, as Maxwell would say, suffers) in jail as the the case continues.

Maxwell is currently fighting this war on multiple fronts. The first has to do with dismissal. As we previously reported, she is trying to get the charges dropped. One of her best arguments (read her motion to dismiss on Scribd) is that the Epstein plea deal precludes her prosecution:

The US has responded to this motion to dismiss. Per a March 16, 2021 letter to the court from Maxwell’s attorneys, it appears that the government’s motions and supporting exhibits are currently under seal.

Second, Maxwell seeks more evidence. Here is where it gets interesting.

On February 4, 2021, Maxwell filed her memorandum in support of her motion for a bill of particulars and pretrial disclosures. (Full document is available here.) In layman’s terms, this means she wants the immediate disclosure of exculpatory and impeachment material; a government witness/evidence list; and more general information of the alleged charges.

Interestingly, Maxwell alleges the government still “has not disclosed” the identities of the victims. Maxwell was arrested on July 2, 2020. This puts her at 8 months from the date of arrest to the filing of the motion where she didn’t have this information.

She further claims that she has been provided “almost no information” about the details of the her criminal conduct.

What else wasn’t produced to Maxwell? The dates the criminal conduct occurred.

Maxwell’s also seeks FBI 302 summaries of witness interviews. At least one interview is alleged to contain (details redacted) “exculpatory” material that must be produced to the defense.

More to Come: Motions (and Exhibits?) to be Unsealed

In the next few weeks we expect the unsealing of the government’s response to Maxwell’s motion to dismiss and their response to her request for more information on her charges and accusers. We should also be seeing the following motions from Maxwell – which includes the issues of dismissal, breach of the Epstein non-prosecution agreement, and her request for more documents and information relating to her charges – put on the public docket. (We’ll provide updates as soon as the court provides public access.)

Also pending: Maxwell’s third try to get out on bail.

In July 2020, the court concluded she was a serious flight risk. On December 28, 2020, Maxwell proposed to the court a more significant bail package, which included armed guards and a $28.5 million bond. This was again denied, with the court noting Maxwell “plainly poses a risk of flight.” In February 2021, Maxwell proposed two additional conditions to her prior bail package: (1) renunciation of her French and British citizenship; and (2) placement of some of her and her husband’s assets in a new account overseen by an asset monitor. The court has yet to rule on Maxwell’s latest bail proposal.

Finally, one important question is still unanswered. Will any more of Epstein’s co-conspirator’s be prosecuted?

We can understand (but can’t fully answer) this question by looking to Epstein’s non-prosecution agreement.

This agreement, or plea deal, was unique. Not just because it was favorable and done in secret and kept secret from his victims and the public, but because it released Epstein’s known and unknown co-conspirators. From the non-prosecution agreement:

[T]he United States also agrees that it will not institute any criminal charges against any potential co-conspirators of Epstein, including but not limited to Sarah Kellen, Adriana Ross, Lesley Groff, or Nadia Marcinkova.

Last August, the government informed the court that their investigation into Epstein’s possible co-conspirators “remains active” and was before the grand jury.

The identity of Epstein’s unknown co-conspirators has always been intriguing. He ran in powerful circles. One name that always comes up is Bill Clinton. This summer, unsealed records from Maxwell’s civil case implicated Bill Clinton being around “2 young girls” at Epstein’s island.

This allegation was denied by Bill Clinton’s spokesman.

I’m pretty certain that Maxwell’s lawyers know much more than we do. Maxwell’s February 2021 motion to dismiss also included this redacted passage that identifies the unnamed “co-conspirators.”

To close, and to address our final question – “Will any more of Epstein’s co-conspirator’s be prosecuted?” – we suspect that passage above might have the answer. With the DOJ’s potentially ongoing investigation of the co-conspirators, and pursuant to DOJ policy, don’t expect the passage to be unredacted anytime soon. 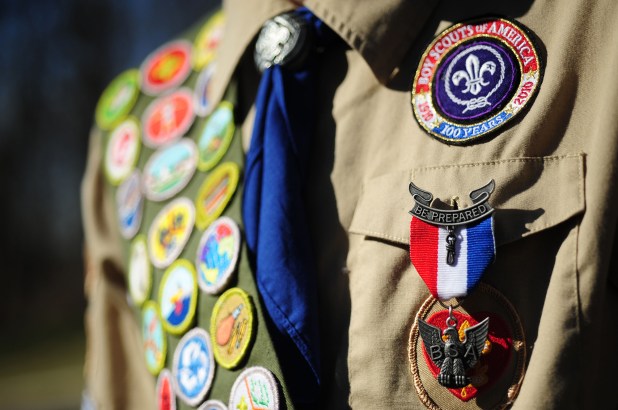 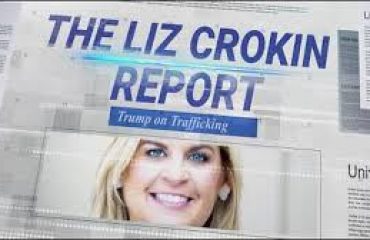 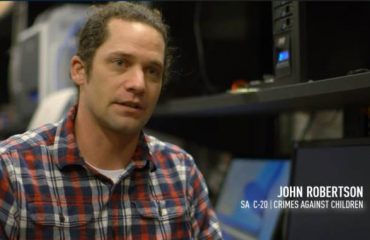