The flu has seen the light! Special UV lamps can kill deadly germs in public places, without harming humans

The flu has seen the light! Special UV lamps can kill deadly germs in public places, without harming humans 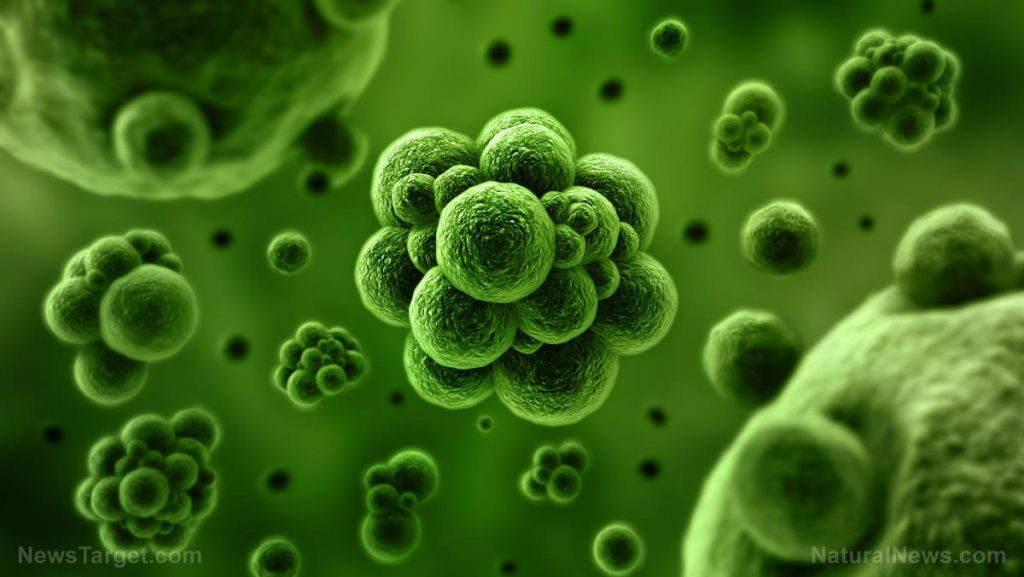 (Natural News) The flu virus currently in the air – and not in a good way: Nearly all states in the U.S. have seen a rise in flu-related outbreaks in recent times. It’s not just limited here – in the U.K., it has taken the lives of more than 200 people so far. In an effort to prevent more deaths from occurring, researchers from Columbia University have looked into the possibility of using far ultraviolet-C (far-UVC) light as a possible tool for the flu virus’s eradication.

According to the researchers, who were led by Dr. David Brenner, continuous low doses of far-UVC light can be enough to kill the airborne flu virus that has been causing problems for the U.K. population. What’s more, the use of far-UVC light can exhibit these particular positive effects – killing off airborne flu virus strains – without causing any harm to human tissues, which may increase the risk of skin cancers or cataracts.

The researchers noted that successful trials that resulted in the virus strain being killed off involved a slightly older virus called H1N1. It’s the same one that killed 50 million individuals back in 1918 during the Spanish flu epidemic. But they also stressed that far-UVC light could be used to kill the new H3N2 strain – nicknamed “Aussie flu” – in theory, and possibly end the widespread fears that it could wreak much more havoc than it already has.

It is said that the ability of so-called broad-spectrum UVC light to kill airborne flu virus particles is a well-known fact to many scientists. However, they are deemed too dangerous for public use.

They proposed in their study that a certain narrow range of far-UVC light, which can be found around 207 to 222 nm (nanometer), could be used to kill microorganisms without causing any major damage to human skin.

According to Brenner, the use of far-UVC light in the specific narrow range that they picked out works out rather perfectly for their needs. “Far-UVC light has a very limited range and cannot penetrate through the outer dead-cell layer of human skin or tear layer in the eye, so it’s not a human health hazard,” he explained. “But because viruses and bacteria are much smaller than human cells, far-UVC light can reach their DNA and kill them.”

For their study, the researchers released airborne particles of the H1N1 virus into an enclosed test chamber that was designed to simulate human breathing and coughing. Afterward, they added continuous low doses of far-UVC light and verified that it was able to “efficiently inactivate” more than 95 percent of all the flu virus particles. This level of effectiveness was about the same as a typical germicidal UVC lamp, which is usually found in hospitals and used to disinfect surgical equipment.

The researchers also noted that the effectiveness of far-UVC light will vary from one microbe to another, so its effects on other types of flu virus particles may not be exactly the same. However, the variations are not likely to be large enough to be of any noticeable difference. What matters is that the use of far-UVC light does indeed work, and it is only a matter of applying it correctly to best maximize its usefulness. Of course, natural treatment options are also available.

Although expensive at the moment, this solution could prove to be a highly effective one in the long run. And if the lamps are mass-produced, there is a high chance that the price will go down to more affordable levels sooner or later. The scientists in charge of researching the efficacy of far-UVC light will be conducting further studies to see the light’s effects on other airborne microbial diseases.

Read more about flu outbreaks and how they are being treated at Influenza.news.