The euro ‘could collapse within 18 months’, says the man tipped to be Donald Trump’s ambassador to the EU

The euro ‘could collapse within 18 months’, says the man tipped to be Donald Trump’s ambassador to the EU

The man tipped to become Donald Trump‘s ambassador to the EU predicted the euro ‘could collapse’ within the next 18 months.

Professor Ted Malloch, a former economist and close adviser of the US President, said he would bet on the euro failing and said Mr Trump believes the EU ‘has overshot its mark’. 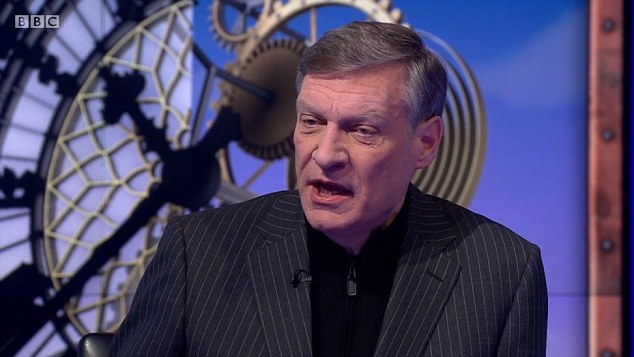 Professor Ted Malloch, a former economist and close adviser of the US President, said he would bet on the euro failing and said Mr Trump believes the EU ‘has overshot its mark’

‘I think it is a currency that is not only in demise but has a real problem and could in fact collapse in the coming year, year and a half.

‘I am not the only person or economist of that point of view.

‘Someone as acclaimed as Joseph Stiglitz – the famous World Bank economist – has written an entire book on this subject.’

Mr Malloch also suggested a ‘mutually beneficial’ US-UK free trade deal could be hammered out within 90 days by cutting out the ‘bureaucrats’ who delay negotiations.

He rubbished claims that an agreement could take more than seven years to be struck because Mr Trump is ‘high energy’ and ‘can get things done’. 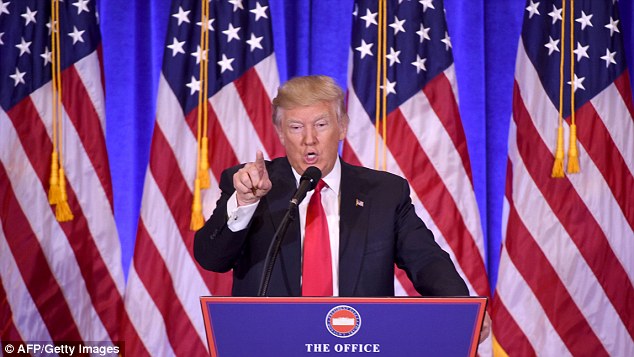 But Britain would have to pursue a ‘clean’ break from the EU in order to be in a position to strike a deal with the US, he added in an endorsement of Theresa May’s Brexit plan, which will take Britain out of the single market and likely the customs union too.

Mr Trump has yet to appoint America’s man in Brussels but Mr Malloch is tipped to be picked to replace Obama-enthusiast Anthony Gardner and attended an interview with the President’s team at Trump Tower earlier this month.

He is a former deputy executive secretary of the UN in Geneva.

He said: ‘I remind people that the largest merger and acquisition deals in history are often done in about that time frame [90 days].

‘Some of us who have worked on Wall Street or in the City know that if you get the right people in the right room with the right data and the right energy, and Trump is certainly high energy, you can get things done.

‘I think this will cut out the bureaucrats in effect and it won’t take two years, it won’t take seven years to actually come to an agreement.’ 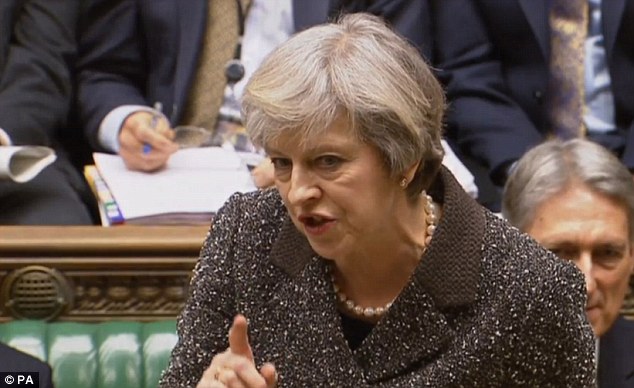 He added: ‘Obviously there are things to iron out, certainly there are differences and compromises to make, but it can be done.

‘So, there won’t be a deal signed in the White House on Friday, but there could be an agreement for a framework going forward where people are empowered to have that kind of conversation behind closed doors and it could take as little as 90 days.

‘That is very positive and it sends a signal that the United States is behind Great Britain in its hour of need.’

He also warned Brussels that any attempt to block Britain starting trade negotiations with the US would be ‘absurd’ and compared it to a husband ‘trying to stop his wife having an affair’.

Warning of the existential threat to the EU, Mr Malloch said: ‘I personally am not certain that there will be a European Union with which to have [free trade] negotiations’.