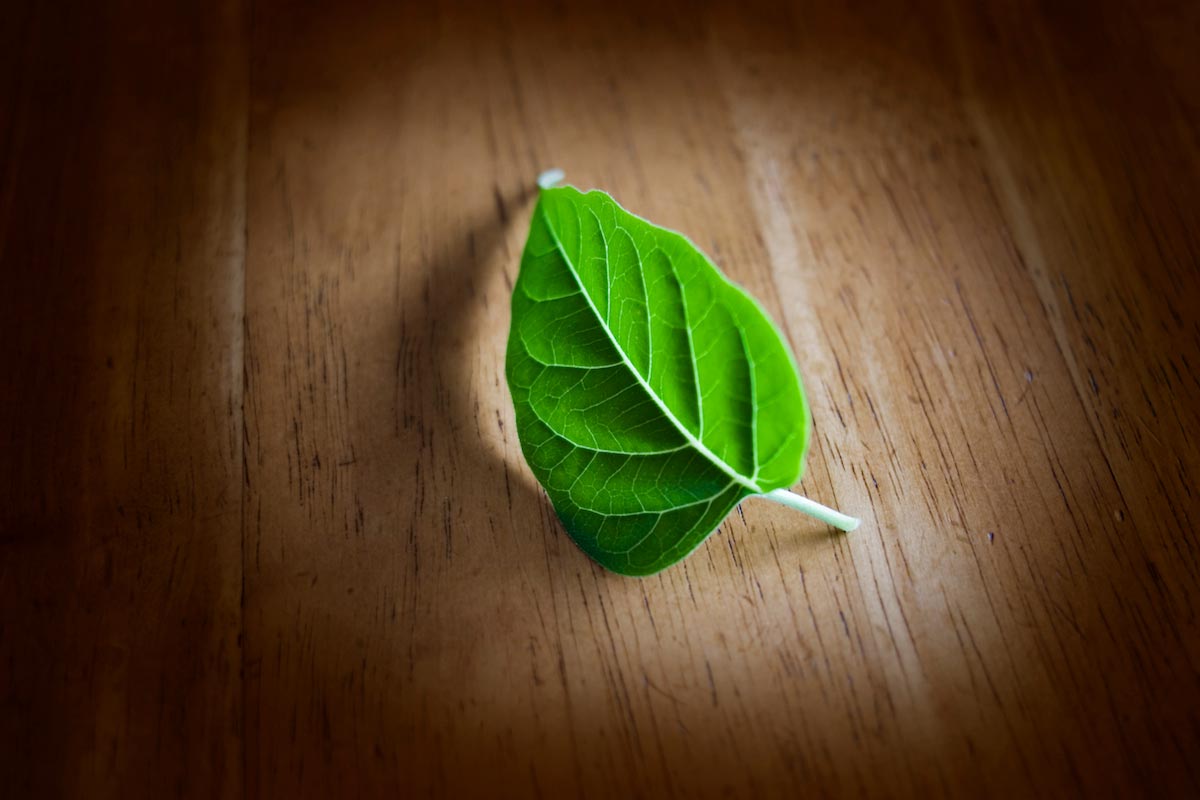 (Natural News) Some credit nitrogen fertilizers with creating what is known as the “green revolution,” a name which seems to be something of a misnomer. In today’s society, we often associate the term “green” with meaning good for the environment, and as we all know — chemical fertilizers and pesticides are anything but.

The first “green revolution” began in the 1960s, when farmers began using synthetic fertilizers and pesticides to bolster their crop yields. And soon, the agrochemicals made their way into every neighborhood with manicured lawns and home gardens. Many of these fertilizers are petroleum-based and while they may make plants grow, they come with steep environmental costs. Nitrogen-based fertilizers are especially known for their role in the massive decline of marine life in our waterways and oceans, as well as the expanding of oceanic “dead zones.”

As Scientific American explains, when excess fertilizer washes into waterways, it does not just pollute the water, it starts a chain reaction that inevitably kills off aquatic life. These fertilizers cause algae blooms to grow, sometimes even large enough to block channels. When these blooms die off, they sink to the bottom of the body of water. During the decomposition process, these algae blooms then rob the water of oxygen, which is necessary to support life even underwater. Eventually, another dead zone is born.

But, there could be a new hope on the horizon: A way to fertilize soil naturally, with the help of what can only be described as a “bionic leaf.”

Daniel Nocera, PhD., of Harvard University, has been pioneering new territory with his work on the artificial leaf-like device. The artificial leaf mimics plant leaves by splitting water into oxygen and hydrogen when exposed to sunlight. But a new development in the device “pairs the water-splitting catalyst with the bacteria Ralstonia eutropha, which consumes hydrogen and takes carbon dioxide out of the air to make liquid fuel,” reports Phys.org.

Last year, Nocera and his team were inspired to switch out the device’s nickel-molybdenum-zinc catalyst, which was toxic to microbes, for a more bacteria-friendly combination of cobalt and phosphorous. The switch came with impressive results. Yields for both biomass and liquid fuel were substantially greater than what is achieved through naturally-occurring photosynthesis.

“The fuels were just the first step,” Nocera explained. “Getting to that point showed that you can have a renewable chemical synthesis platform. Now we are demonstrating the generality of it by having another type of bacteria take nitrogen out of the atmosphere to make fertilizer.”

Nocera and his team have designed a new system that utilizes Xanthobacter bacteria, which take hydrogen from the artificial leaf along with carbon dioxide from the atmosphere. The bacteria then create a bioplastic which is stored inside themselves as fuel.

Nocera says that then the device is ready to go in the soil, because it’s already used sunlight to make the bioplastic. “Then the bug pulls nitrogen from the air and uses the bioplastic, which is basically stored hydrogen, to drive the fixation cycle to make ammonia for fertilizing crops,” he states.

To test the device’s effectiveness at promoting crop growth, the research team used this new approach for five crop cycles — and the results were astounding. The crops that received the bionic leaf fertilizer weighed 150 percent more than the control crops, on average. Nocera says that the next step is to boost the amount of material that the device can process, so that farmers across the globe can reliably use the bionic leaf to fertilize their crops.

While it appears the bionic leaf is a giant step forward from nitrogen fertilizers, one might still wonder if this new technology is truly going to be better for the environment, or if it will also come with unforeseen consequences.