by Lance Schuttler, published on The Mind Unleashed, on January 26, 2017

Recently I started studying the German language because it is one that I’ve wanted to learn for awhile now. Clearly, speaking a second language will be incredible. What is also incredible is how the benefits of learning a second language can positively impact a person’s brain. When researching this information awhile ago, I also came across the scientifically-proven best way to learn another language, which will all be described in this article. 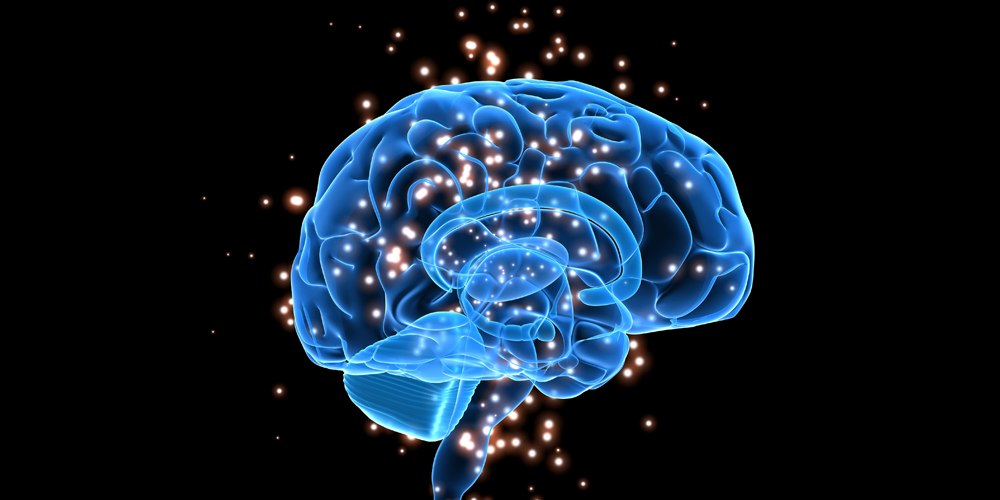 As a person begins to learn a new language, new neural pathways are created within the brain. A study done at the Swedish Armed Forces Interpreter Academy showed that recruits who began intensively studying a second language had increased the size of their hippocampus and three areas in the cerebral cortex, which was shown through MRI brain scans. Activation and growth of the hippocampus helps a person to create a better memory and memorization skills.

Dr. Viorica Morian has also found that learning another language helps a person to become a better listener, because it requires your brain to discern between two sets of very distinctive sounds and to accurately identify those speech sounds. It also helps a person to have better focus, attention and concentration.

It can also help a person increase their intelligence in terms of scoring higher on a standardized reading, math and vocabulary test. Learning another language also helps to spark more creativity within the person.

Additionally, learning a new language helps the brain to process sensory information, which means a person can be more attuned to their environment and pick up information quicker and in a more attentive way. This partially explains why adults are able to learn a third language more quickly than a monolingual adult learns a second language.

The list of benefits goes on, which includes helping to stave off dementia and Alzheimer’s, having more empathy and being able to see different perspectives of a situation more clearly.

Dr. Paul Pimsleur and The Best Way To Learn A Language

There has arguably been no one more proficient in the science of language learning than Dr. Paul Pimsleur. Before he died in 1976, Dr. Pimsleur was one of the world’s foremost experts in applied linguistics. He taught French phonetics and phonemics at UCLA after obtaining his Ph.D. in French and a master’s degree in psychological statistics from Columbia University. He was fluent in English and French, was good in German and had a working knowledge of Italian, Russian, Modern Greek and Mandarin Chinese. With Pimsleur’s many discoveries, the most important ones where how a person most easily learns a second language. His core four principles now make up the language learning system known as the Pimsleur Method.

This optimal method of learning a language is broken down into 30 minute lessons, at least once a day (2 or 3 times with the same lesson per day is even better).

I am still in the early stages of learning German but I know that this method is working for me. I am also adding in my own twist to learning it with this method by playing a theta frequency at the same time as the audio lesson is playing. The theta frequency allows for the brain to absorb and retain information better. Dr. Ifor Capel found in his studies that the theta frequency also produces catecholamines, which are important for memory and learning.

As noted in the first half of this article, learning a language is incredibly healthy for a person and I am finding it to be very fun and fulfilling.

I have personally found that Amazon is the most affordable place to buy the CDs. The Pimsleur method is available in about 50 languages, including German, Spanish, French, Italian, Chinese Mandarin, Arabic, Greek, Hebrew, Russian, Japanese, Korean, Portuguese and many others (all links to Amazon).

Which language or languages do you want to learn?

Lance Schuttler graduated from the University of Iowa with a degree in Health Science-Health Coaching and offers health coaching services through his website Orgonlight Health. You can follow the Orgonlight Health Facebook page or visit the website for more information on how to receive health coaching for yourself, your friend or family member as well as view other inspiring articles. He also offers blog coaching services at Personable Media.