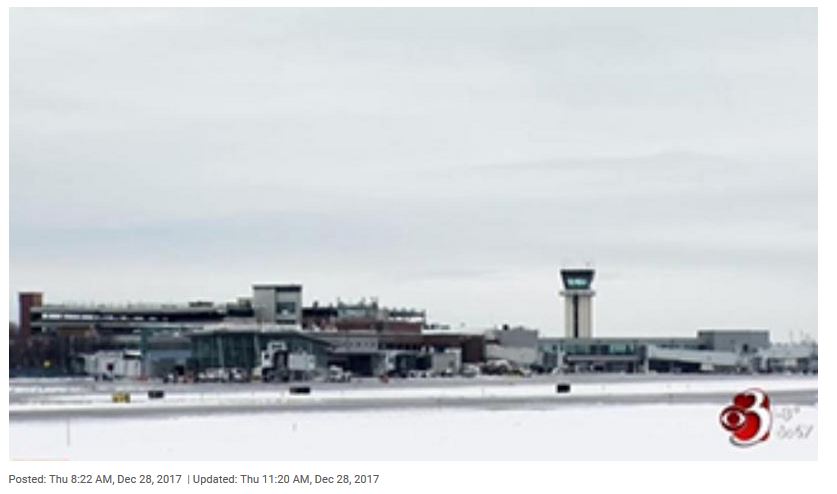 SOUTH BURLINGTON, Vt. (WCAX) The power is back on at Burlington International Airport after being out for more than an hour early Thursday.

Officials say it happened because a power line on Williston Road in front of Kinney Drugs caught fire.

Officials say all of the airport’s backup generators were working, except for one. The one that didn’t turn on was what controls the lights on the runway.

Airport officials say it caused one flight to be diverted back to New York.

Green Mountain Power was called and helped get the airport up and running.