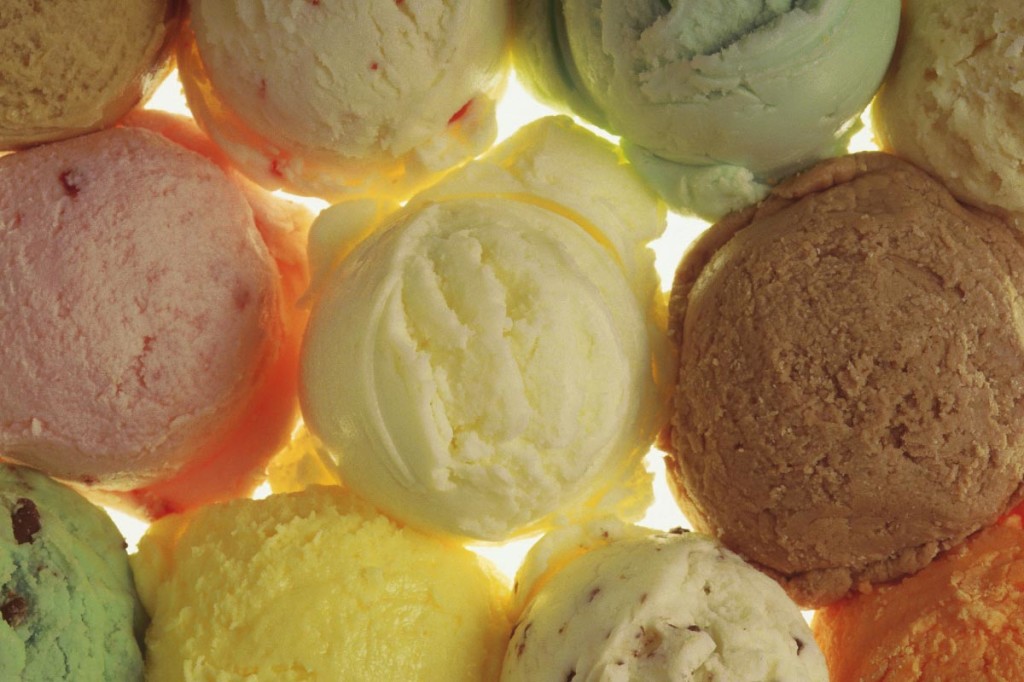 (Natural News) If you enjoy coffee and ice cream but loathe artificial colorings, it seems that you may be in for a treat sometime soon. Dunkin Brands Group Inc., which owns the popular Dunkin Donuts coffee chain and Baskin-Robbins ice cream chain, has announced that it plans on removing artificial colorants from the majority of its products by 2018.

Organic Authority reports that in a recent press release, Dunkin’ Brands Chairman and CEO Nigel Travis said, “This is a significant undertaking on the part of our product development teams and suppliers.”

Travis went on to state, “However, we are committed to meet the evolving needs of our customers, including their preference for more nutritional transparency and simpler ingredients, while maintaining the great taste and the fun, vibrant colors expected from Dunkin’ Donuts and Baskin-Robbins products.”

The research and development teams for Dunkin’ Donuts and Baskin-Robbins are currently re-working a host of products to meet this new goal. At Dunkin’ Donuts, donut icings, toppings, frozen beverages, baked goods, breakfast sandwiches and coffee flavorings are all being revamped to become free of artificial colorants. And at Baskin-Robbins, the plan is to remove synthetic dyes from ice creams, syrups, sauces, sprinkles and beverages.

However, neither brand will be removing a selection of supplier-branded ingredients that are produced by other companies and used as ingredients in their foods, such as topping or mix-ins for ice creams. Baskin-Robbins has also noted it will take them longer to replace the artificial colorants used in the decorative elements of their famed ice cream cakes.

A number of fast-food and chain restaurants have launched initiatives to improve the quality of their ingredients in the last few years. Subway, Panera, and Taco Bell have also announced their plans to remove artificial colorings from their products, along with other questionable ingredients.

In 2015, General Mills announced it would be removing synthetic dyes and artificial flavors from its cereals. That same year, Kraft finally caved in and made a similar announcement, after refusing to remove artificial colors from its iconic macaroni and cheese product for two whole years.

What’s the fuss about food dyes?

Artificial dyes have been controversial for many years. In Europe, many of these dyes were banned in 2008, after a study showed that they could cause behavioral problems in children. The U.S. FDA failed to administer a similar ban, even in the face of a massive petition from The Center For Science in the Public Interest (CSPI). CSPI also recently authored a report that outlined the adverse effects artificial food dyes can have on children’s health, as well as the lack of policy surrounding this issue and more, which you can view in full on their website.

The report indicates that eight separate analyses have demonstrated that removing food dyes from children’s diets can help correct behavioral issues. More concerning is the fact that many American children are consuming amounts of these dyes far higher amounts than what was used in these trials, which could indicate an even bigger problem. According to CSPI, many of these dyes “fail to meet the federal safety standard for color additives, which requires ‘convincing evidence that establishes with reasonable certainty that no harm will result from the intended use of the color additive.’” In 2008, the organization petitioned the FDA to ban Red 40, Yellow 5 and six other synthetic colors for this reason.

Some food dyes are produced with coal tar or petroleum and are known to be carcinogenic.  As Food Matters explains, Yellow 6 has been linked to tumors of the kidneys and adrenal glands, while Green 3 is linked to bladder cancer, and Red 3 causes thyroid tumors in rats.

Synthetic dyes are not as safe as they are purported to be — especially not in the amounts they are often consumed. CSPI President Michael F. Jacobson had said that major food companies “should be embarrassed” by what they are selling to the American people, especially while they are accommodating the EU and providing them with naturally-colored or dye-free versions of the same food.

While it is great that consumer demand is finally working and driving these big corporations to find natural alternatives to synthetic compounds and ingredients, it has taken far too long.