by Rafi Letzter, published on Business Insider, on June 17, 2016 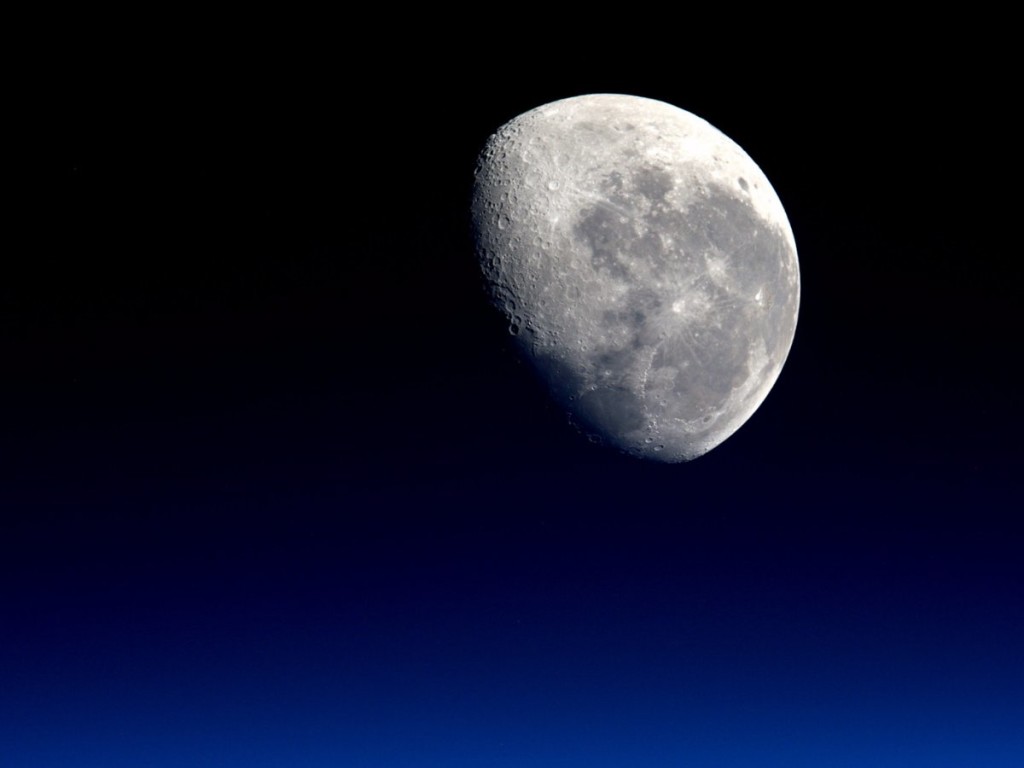 Sometimes you’re a planet who’s been with a moon for few eons, and it all becomes a bit too… familiar.

Things started out with a hot and heavy crash, and the two of you get all tangled up with one another. But over time your surfaces cool, your orbits drift apart, and your differences became apparent. And though the living things who mostly hang out at your place do visit your moon once in a while, everyone knows they really want to go somewhere else entirely.

In a situation like that, you might be tempted to take up with a second moon. A small moon, farther away. One that orbits irregularly and most planets wouldn’t even notice.

That’s exactly what Earth did, it turns out.

NASA says asteroid 2016 HO3, which we first heard about via writer George Dvorsky at Gizmodo, is currently locked into “a little dance” with Earth:

The rock’s orbit is irregular, causing it to drift between 38 and 100 times the distance of our planet’s primary moon, and bob up and down across Earth’s orbital plane.

NASA says it’s larger than 120 feet across but no more than 300 feet wide, has likely orbited our world for about a century, and will stick around for many more centuries to come.

Watch a cool video by NASA that illustrates how the mini-moon orbits Earth, below.

NOW WATCH: A mysterious ocean on a frozen moon may have the perfect conditions for alien life