STUDY: Evolution Doesn’t Work Quite The Way They Said It Did 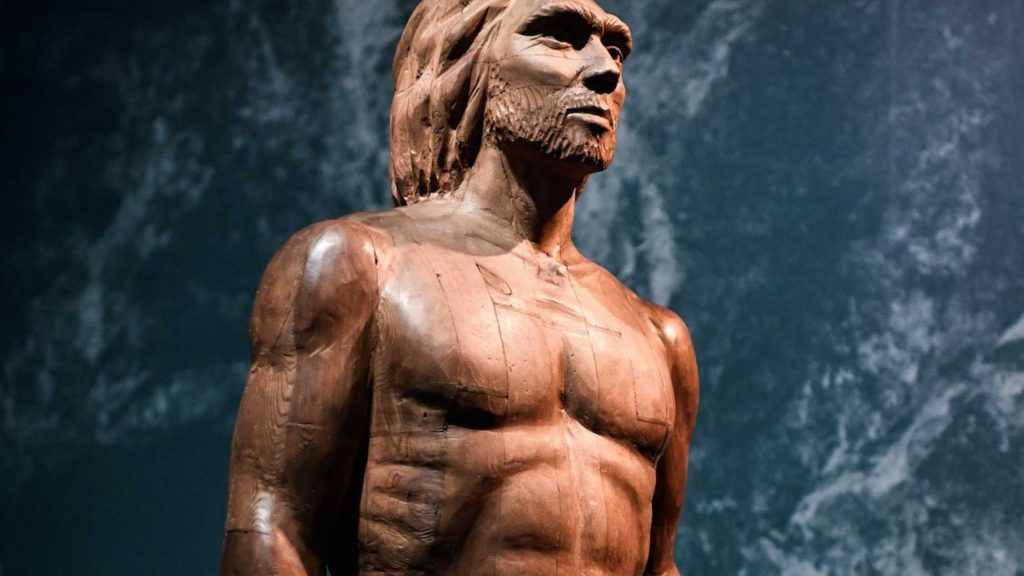 STUDY: Evolution Doesn’t Work Quite The Way They Said It Did

According to a new study, people who claim that modern-day animals have evolved over millions of years have some rethinking to do. The study examined mitochondrial DNA from thousands of different animal species and humans only to find that virtually all current animal species only date back 100,000 to 200,000 years.

Mark Young Stoeckle of the Program for the Human Environment at The Rockefeller University and David S. Thaler of the University of Basel authored the study, titled, “Why should mitochondria define species?” Stoeckle told The Christian Post:

Our findings challenge the idea that present-day animal species are millions of years old. A short summary of our view is “life keeps evolving.” What we show is that most (90 percent) of animal species have similarly low mitochondrial DNA variation. This is surprising because theory predicts that older species and species with large populations should have more genetic variation. We propose that most present-day animal species, including humans, arose in the past 100,000 to 200,000 years.

Thaler added, “We studied the amount of a certain type of variation that occurs within each of many thousands of different animal species. We found that measured in this way humans are an average animal species. We humans are used to looking ‘close in’ and being very sensitive to differences among people. The approach we used allows one to ‘zoom out’ and see variation in humans on the same scale as variation within other species.”

The study writes of humans:

More approaches have been brought to bear on the emergence and outgrowth of Homo sapiens sapiens (i.e., modern humans) than any other species including full genome sequence analysis of thousands of individuals and tens of thousands of mitochondria, paleontology, anthropology, history and linguistics.The congruence of these fields supports the view that modern human mitochondria and Y chromosome originated from conditions that imposed a single sequence on these genetic elements between 100,000 and 200,000 years ago.