By Justin on Stillness in the Storm, published on April 28, 2014 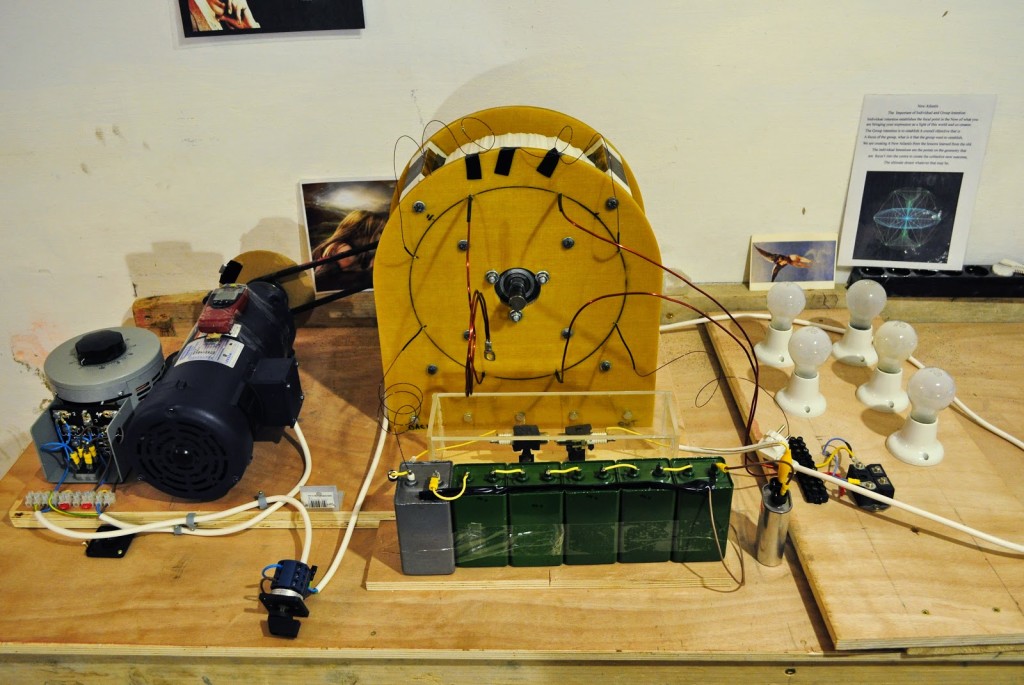 Early this morning the QEG Build team here in Morocco successfully got resonance! No hard data to reveal yet but we maintained five 100 Watt Light Bulbs for several minutes.

We will begin to tune the QEG so that we can start increasing the power output. Jamie was surprised that no major tweaking was needed after the first assembly.

We took the day off on Sunday and relaxed after the team spent nearly the whole day on Saturday assembling the QEG. After dinner, Jamie decided to do the prep work for testing her out. 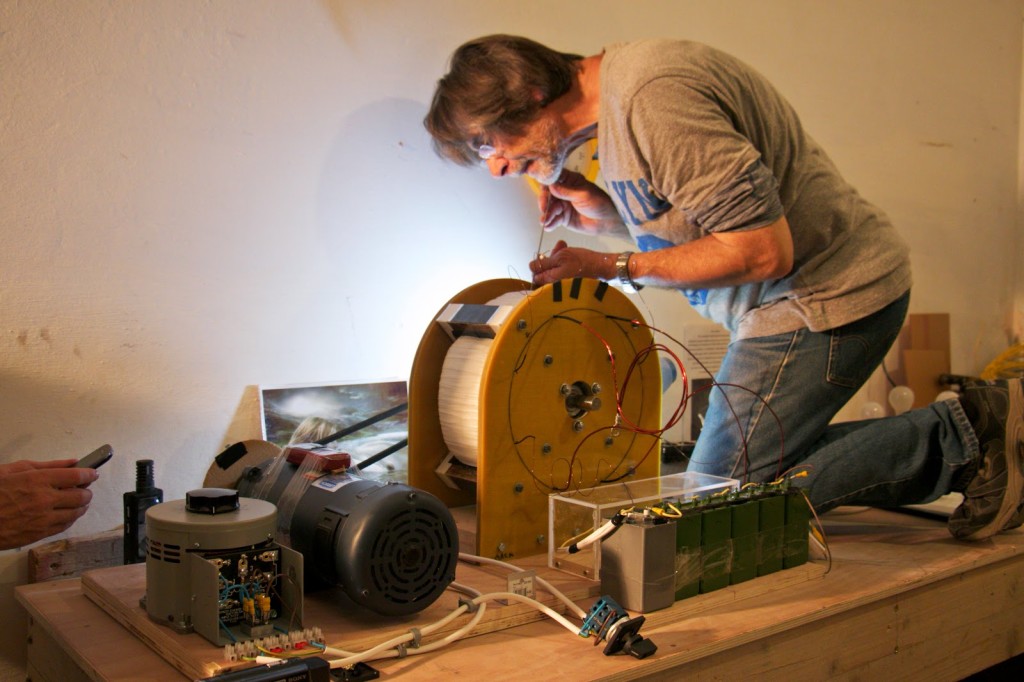 There was a large gathering of people huddled inside the small garage as the work unfolded. It felt like waiting outside a delivery room, when Jamie would announce we are ready for testing everyone would gather to watch. There were so many tablets and cell phones recording the scene that those in the back of the garage had multiple perspectives to watch and see up close. 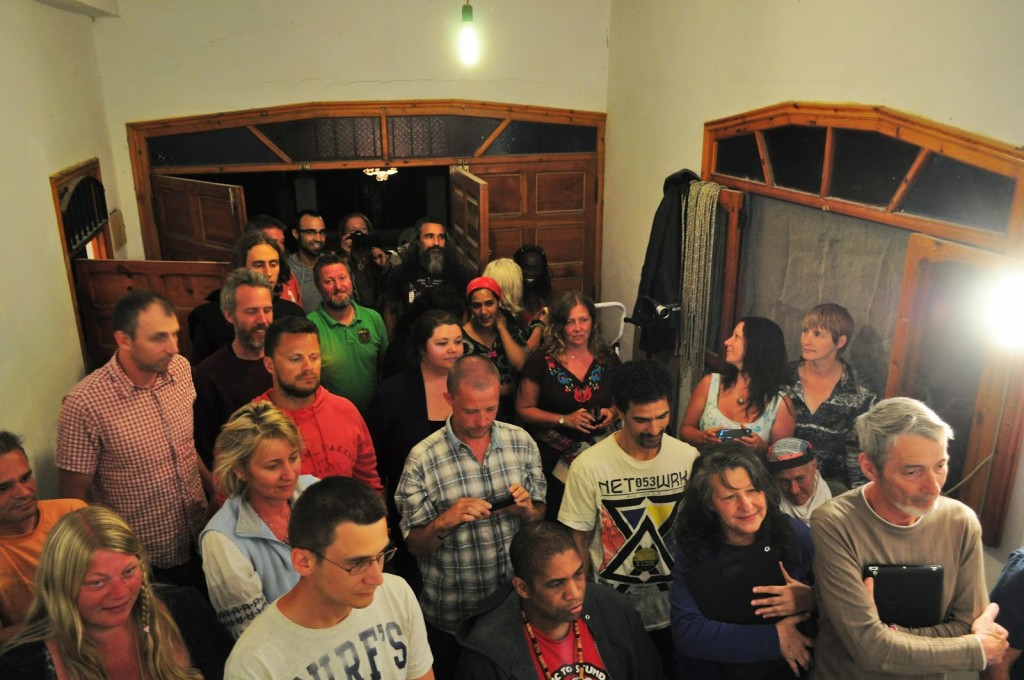 When we finally pushed her to resonance the first time the entire room began to chant the tone the QEG was making. After the QEG achieved Resonance several Orbs were captured by people taking photos and Hans was able to capture some amazing footage of Orbs on video, which will be uploaded as soon as possible.