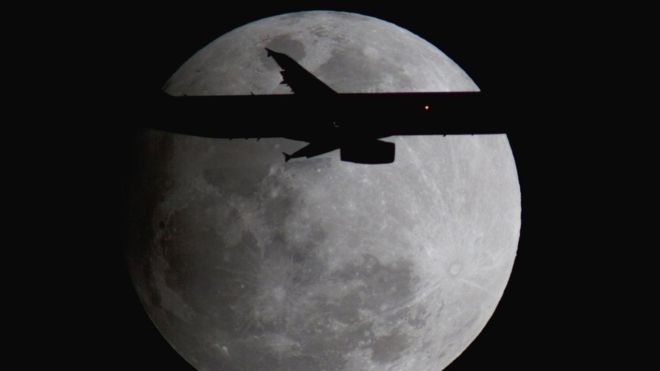 AFP/Getty
A full moon in February, seen here near Orlando in the US state of Florida, is called the snow moon in the US because it is traditionally the snowiest time of year 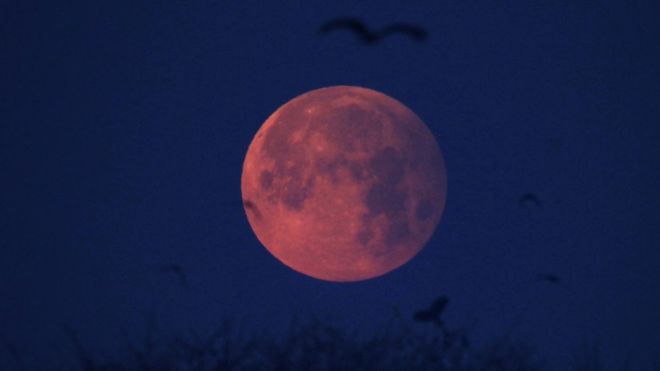 The snow moon also coincided with a penumbral lunar eclipse, which happens when the moon passes through a peripheral region of the Earth’s shadow, as seen here from Lahore in Pakistan 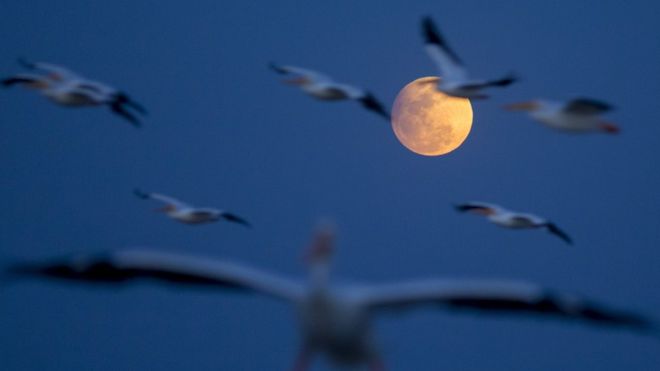 The moon is in shade, viewed here from the Mexican state of Michoacan, because the Earth is between the sun and the moon 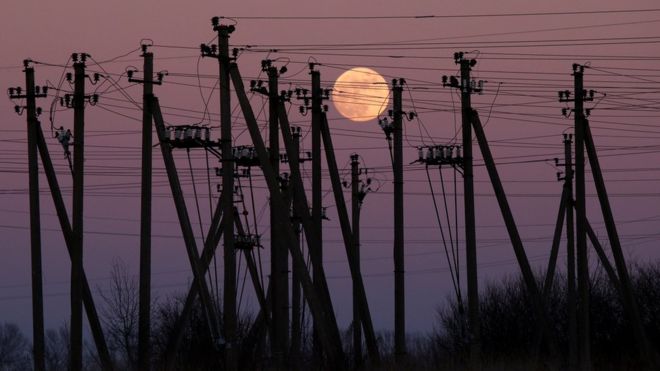 This year’s penumbral eclipse is unusual because most of the moon’s face crossed the Earth’s shadow, making it appear much darker than during other penumbral lunar eclipses, as seen here from Virbalis in Lithuania 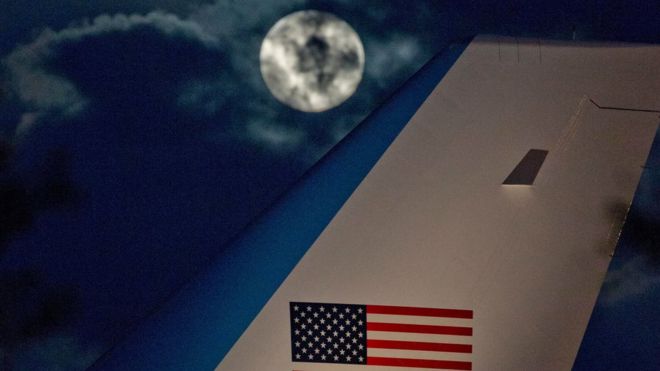 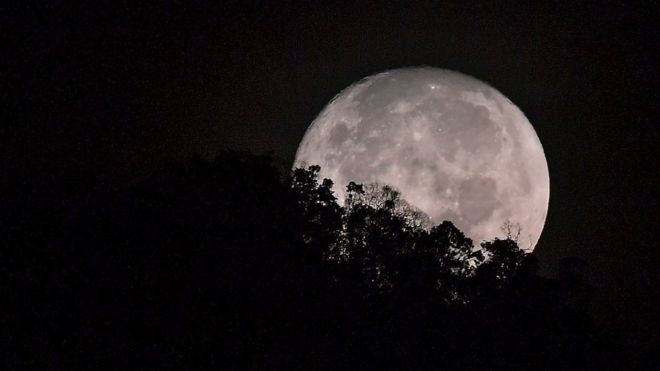 The snow moon sets behind trees outside Kuala Lumpur in Malaysia 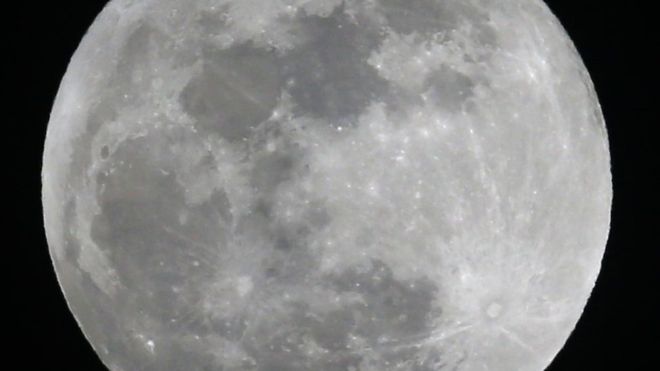 The snow moon name originates in Native American traditions. It is seen here from Lawrence in the US state of Kansas