Sorry for the inconvenience, common sense will prevail 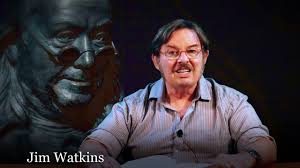 Sorry for the inconvenience, common sense will prevail

What a sad weekend. I just finished watching the President of the United States give his condolences to the families of the victims of the El Paso Walmart Shooting, and the Dayton Ohio Shooting. It is a tragedy for those families. It is a tragedy for Mexico, and the United States of America. It is indeed such a sad day, and time in the history of the world.
The worst sort of monster shoots up random people, that it is the fact that insanity is obviously involved. One of these shooters even shot his own sister. It is terribly sad. We are lucky that at least he was not able to continue shooting, because quick acting law enforcement was able to kill him within a minute of his attack in Dayton.

Hopefully service will be restored shortly. Again my thoughts and prayers are for the victims of violence everywhere.