Sophia Love: as we shift – shorten the trip in 3 steps

as we shift – shorten the trip in 3 steps 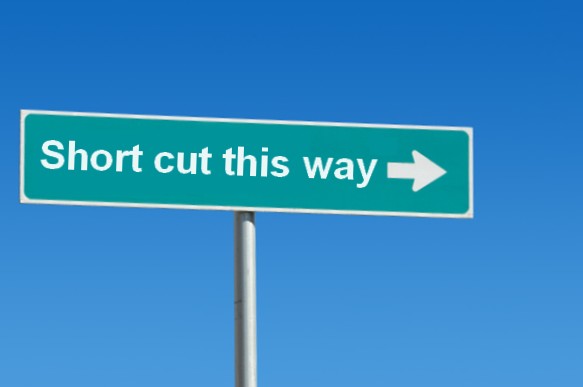 Steve Z., who is a friend of mine, mentioned a few days ago that he expects us to look back on now, this most recent 2015 moment, and realize it was the beginning of active disclosure.   Here’s what he said… “I think we’re in the middle of disclosure and don’t even realize it. It’s dribbling out all over the place. It’s kind of like not recognizing the hallmarks of a decade until you’re in the next decade.

As time passes, acceptance gradually increases and attitudes change. I think it would be much easier on the planet in dribs and drabs than some in your face landing on the White House lawn. Besides. What’s the big hurry? We have eternity…”

It’s easier for us to adapt this way, we are associative learners.  Awakening is not finding out about a single alien life form and/or corrupt group of officials.  It is a gradual acceptance that we are part of a varied and immense group of planets and intelligent beings – with capabilities far beyond our current knowing or expression.

In order for us to embody god-hood, we must first accept the idea of its possibility.  Sovereignty erupts from self-realized beings.  This happens faster with cooperation.

Everywhere is “evidence” of what we are not – illness and violence and loss attempt to convince us to be afraid.  Be very afraid.  It is only mid-week and there has been a bomb threat and lock down in 2 schools within 15 miles of my home, a shooting in San Bernardino, CA and a new “security system” installed at my workplace, a grade school. ALL OF THIS IN 3 DAYS.    We are now under constant surveillance and locked into our classrooms at all times.

I heard a report this morning stating that each day in 2015, so far, has included on average at least one mass shooting or act of mass violence in the United States.  I have several friends who are quite ill and/or depressed as well.  Most of my friends are broke and working constantly.

We are all so very done with this. Someone said to me today, “Can you believe we live like this?  It is like some sort of really scary place you read about in a book, only it is our life now. It’s like a bad dream.”

The point in mentioning any of this is to say that if I were writing this story – AND WE ARE – I would gradually worsen things so that hope is almost gone – just before the big (and happy) final scene.  This is what makes a great story, and what you remember as you get up to leave the theater – the ending.

It’s important to mention the other story – lines happening now. Evidence of change can be seen in these places, for starters:

This Steven Greer talk
These Corey Goode & David Wilcock interviews
This movie “The Martian”
This new series: “The Expanse”
​
All of this coming out openly in the past 6 months points to a new dialogue, (and there is an even longer list of other releases as well).  It is one that includes the possibility, for starters, of:

These are new ideas.  We have not lived in a world of these things before now.  It would be a simple thing to think they’ll become a part of life without any effort on our part, yet it doesn’t quite work that way.  We are required to participate.  Here’s how:

I’ll end with a true story.

Last week my partner had to call a cab.  About the time I expected to see him, I sent a text to see what was up.  He was still waiting for his ride.  I was with some people and noticed, about an hour later still, that he had  not arrived.  I sent another text.  There was no sign of the cabbie, he had gotten lost.  I had a single thought upon hearing this: “Someone NEEDS to pick him up, NOW.”

I returned to our guests.  About 20 minutes later he walked in the front door, saying “Thank god you called someone.  My guy never showed.  He called me when we were just about here.”

I replied, “But I didn’t call anyone.”

He said, dumbfounded, “But he pulled up less than 5 minutes after we texted, and asked for you, not me.  I could see your name on his computer screen in the cab.”

We just looked at each other.  We’ve no real explanations as to how, but we do have evidence that the universe has conspired to give us exactly what we intended/wished/created. It took our combined intent to make this happen.  This is 3D life magic.  Be sure to notice when it happens to you.

It is not just one of us that will speed up this change; it is all of us together.  Let’s do this.

We are the ones we are waiting for.