as we shift – prophecy fulfilled 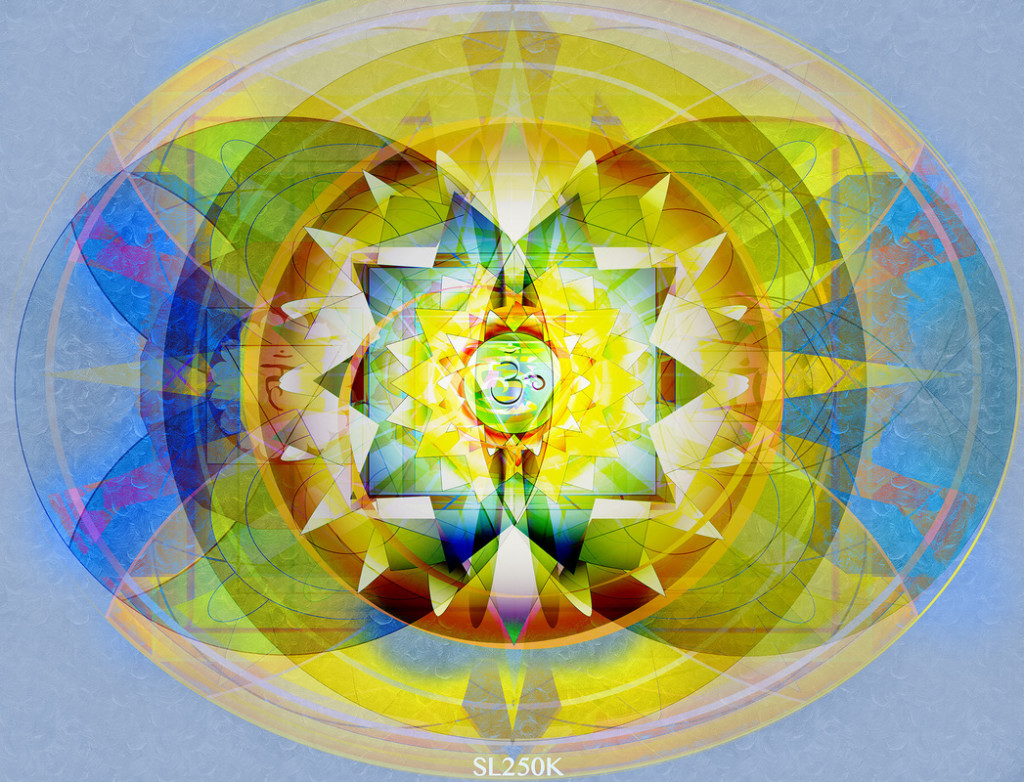 What follows is a verbatim account of what happened on July 23rd, 2016.  I was told in advance of this happening.  It is for this reason I then reached out for clarification.  This conversation took place in two passes.  The first began at 3:33 PM on the 23rd.  The second I was woken up for, approximately 2:00 AM on July 24th.“Is there someone who wants to connect who can enlighten me on what is going on right now?  With One?  With the Sun?”

You have answered a call now because of the urgency of the moment.

This moment, this one you are living right now, is the same moment in which the experiment is ending.

Those in power who refuse to surrender or even to stop are being /are in the process of being physically taken out.

This plan, the one that allowed a manipulation of a race, has come to its conclusion.

Those beings who have learned the power and gain to be gotten at the behest of others, indeed at the disposal and abuse of others, have reached the end game – the end date of their game.

It has been told that there would be an end and that was to occur at a final astrological moment ultimately.

The sun had other plans as did Gaia and the plans of those running the planet have accelerated. They came to a moment where massive efforts would again be extended on their end to kill or capture a large number of humans in order to reduce the numbers of you and to incite fear so that you would be more easily manageable.  That effort has not been allowed.

The warnings did not stop this globalist agenda and they are right now being returned to Source.

This, you will discover, is the Day of Judgment as has been foretold.

No longer will those beings with an agenda of ownership and power be permitted to run amok without fear of reprisal or elimination.

The experiment has run its course.

Those of you doing the work of collection, battle and elimination are at it this very moment.  Rest assured this day will not end until every last being participating in the ownership/enslavement game has been eliminated.

They had many chances to surrender, even to assist in the restructuring.  Some took that chance.  Many did not and it is those beings who’ve been sought out in this right now moment for an end and a return.

There is no need for regret or remorse at the end of such a being – or of any being actually.  We are all at choice.  The route chosen by them was done with eyes wide open and a willingness to push – all for personal amusement, aggrandizement and pleasure and most of all power.
Ultimately it is the lust for power that brings on the destruction of a soul.

Yet realize destruction is not possible in creation. All life, all form, merely transfers its spark to a new form when complete.

These souls are corrupted and permanently so.

There is no re-working of them – not in the form they currently occupy.

The components of life, of One, all must collaborate to enhance and encourage life – all life.

These corrupted ones have skewed the pot as it were – there has been an over-balance of greed and destruction in creation itself – on the earth in particular.  This balance will now rectify itself and balance restored.

Not every member of this group has been returned, only the ones that are not able to recover; those beyond rehabilitation.

Ultimately life is balance and in order for growth and evolution, balance must be maintained.
This is an unfortunate yet not unexpected turn of events today.

You can rest easier now, knowing that your wishes for a chance at a new world have accelerated.  This is due to the desires and the efforts of many of your race.

The end was never clearly seen – it had to happen naturally.  This ending of the beings in advance of the ultimate deadline can be seen as good news.

Things can now, with the exit of these beings, be expedited into the hands of men.

There is much work to be done.

May I ask a question?

What of the predicted earth changes?

They may still occur yet the severity of them is not clear or certain.  Gaia has to speak definitively and she may do so soon.  This is the end of a very long, arduous and painful time.  It will need confirmation.

What follows took place that night/early morning after I was woken up around 2:00 AM.

Is there someone who wishes to connect?

Hello.  It is time now for you to hear the explanation.  This will enforce your words with meaning.  These words are then to be shared.  It is to be told what happened here. Your world is now free.

This freedom comes at the command of One – at the end of this allowing for an experiment in creation to be perpetrated on the human being, on this jewel of a planet beloved by so many; Gaia.

This ending was always foretold; the fact of it but not the timing.

It comes now because the potential was reached for a tipping of the scales.

The scales of life must remain always in perfect balance for sustenance; for constant perpetual possibility.

This was an epic struggle not of right vs wrong or good vs evil but of creation vs destruction of life itself.  Life cannot flourish if left to grow unabated.  The cancer cell eventually, if left to run its course, overtakes its host.  There must always be balance. It is this force that ultimately rules. This is not rule as a god with demands and requirements.  It is rule as a force – the force of life itself without judgment or decision made.

What happened here has happened other places. Yet it must be said that the cruelty of the humans carrying out this control over its own kind has been the heartbreak of Gaia and of the many watching in creation as it took place.  What happened here will not be repeated.  This experiment has shown the human to be a force itself; a being able to stand alone for a noble cause – for life, for each other.  This is the beginning of unity, of oneness.

The opportunity before the human now is for oneness without the enemy to inspire unity.  To gather as one for love, not for strength to defend against , but for truth – the truth of unity.

It has been said now, with the final act played, that above all else is One.  No force exceeds One. One is power unexpected and unequaled.

The battle that ensued in these final moments did so not to crush an enemy but to return a friend.  This friend was lost and had agreed at the beginning of it all to do this only if love was the answer to be given.  It knew of the potential for it to be lost. Now, those beings have been found and will return anew.  This is the promise for all of life.

It must not be mis-told.  This was not a battle of good vs evil but of power and force.  What happened here was not a win. It was a return to balance.  All is as it should be for a new beginning.  That is all.

You are welcome.  Let this now be told.

Note:
This happened while away and there was no ability to share until now.  Last night, there was yet another confirmation of this.  These beings, some who did take the offer they were given (to leave the planet and re-locate elsewhere) and others who did not (and were forcibly removed), left a great deal of priceless artwork behind.  These works were collected and are now returned to humanity, for that is where they originated.  I suspect that we will see reports of “lost” works of art being “found” or something like that. If anyone does, please let me know.
These beings were not named; yet it appears they are the invisible 1%.

This is titled “Prophecy Fulfilled” because since 2012, throughout my conversation with The Guardian, he said that the ending of this experiment would for sure happen in mid-August of 2016, if not before. That story is told in my new book: The Guardian.  It is an e-book right now; a print version will be released in about a week. Once you read it, (and like it) write a review!
​
There is so much more to this story and we will write it ourselves. We are an unexpected force for love, re-defining what life can look like.  It looks like us.  We are the ones we’ve been waiting for.

Thank you for sharing this journey,
With so much love,
~Sophia
​
PS Sign up for my newsletter here! In it I share my conversations with all forms of sentient life.

1 Comment to “ Sophia Love: as we shift – prophecy fulfilled”