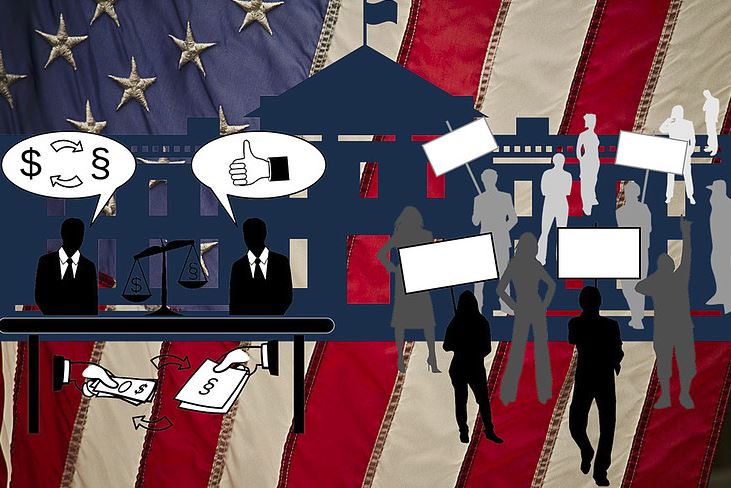 The ‘white hats’ have unlocked ‘operation patriot’ – 40, 000 regular units have been put on standby.

Make no mistake, if an illegal action is used to bring down the President every illegal wrong doer will be arrested at gun point and will face a quasi court martial.

Please be aware this is not a fantasy – If you have been following me for some time you know I’m not prone to such folly.

I have been told point blank that this will be the response to any illegal impeachment.