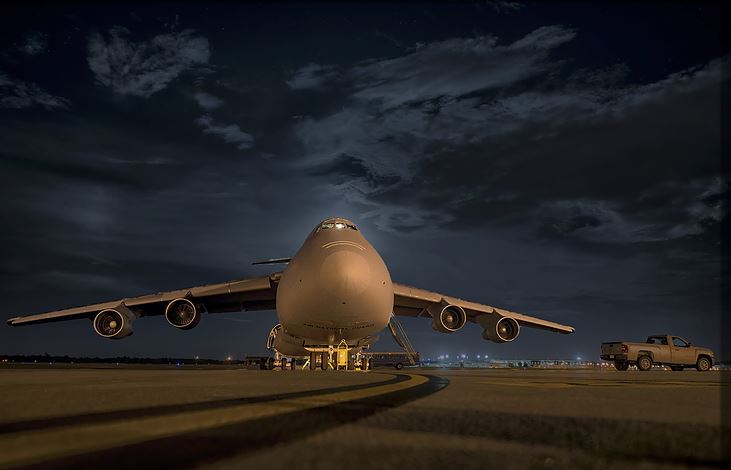 Now it becomes clear why UK flight paths are being kept open to the US while 29 European countries are not allowed to fly in or out of the US.

UK can expect US troops to land in secret in the UK.

One country who doesn’t want the US soldiers is the Vatican.

For those of us who have had a glimpse of the real agenda behind the reason for the virus – I can tell you all that the virus was designed to weaken economic output and destroy political will.

But Trump knows who was behind it and has authorised 20,000 US troops to Europe to counteract United Nations corrupt agency soldiers – & while the US is in Lockdown now that the Black Hats have shown their hand with the virus – Finally – Finally, the gloves are off !

Trump has nothing to lose whatsoever – Go Trump! Go! Send the Black Hats to Hell!

2 Comments to “ Simon Parkes: UK Airspace Open To US”