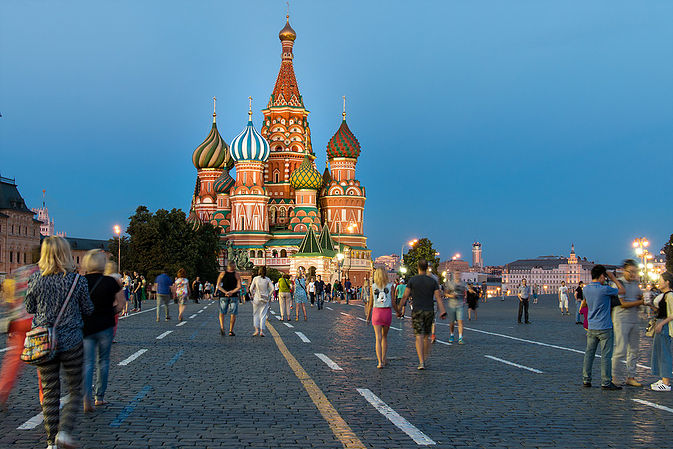 The big game / Lie that the Russians are behind everything that is evil is shown for what it is by the announcement that Interpol, the international police force want a Russian to head them!

Alexander Prokopchuk the Head of the Russian interior ministry has been told that he is the front runner after the last head was removed by the Dragon society in China for being corrupt.

So while crazy elements in the media shout foul about Russian involvement in the last US election, the world police organisation is actively seeking a Russian to head them.

But why can’t the majority of Earths citizens see what’s going on ?

Not for nothing are the few of us brave souls called – Awake and Aware! 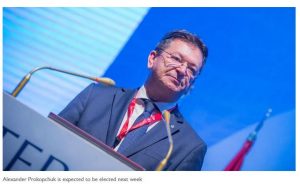 Russian tipped to take over Interpol in Kremlin victory

A Russian official is favourite to be the next head of Interpol in spite of concerns that Moscow has been using the international policing agency to target political opponents.

British officials expect Alexander Prokopchuk, 56, a veteran of Russia’s interior ministry, to be elected as the next Interpol president next week. The election follows the disappearance of Meng Hongwei, the president who resigned last month and is being investigated by China’s anti-corruption authorities.

Mr Prokopchuk’s appointment would represent a significant victory for the Kremlin after criticism of the Russian state for abusing the agency’s “red notice” system.