She DIED From Stage 4 Cancer But Came Back “From Another Dimension” With This Powerful Message!

She DIED From Stage 4 Cancer But Came Back “From Another Dimension” With This Powerful Message!

by Katherine Crofton, published on Davidwolf.com, on January 18, 2016 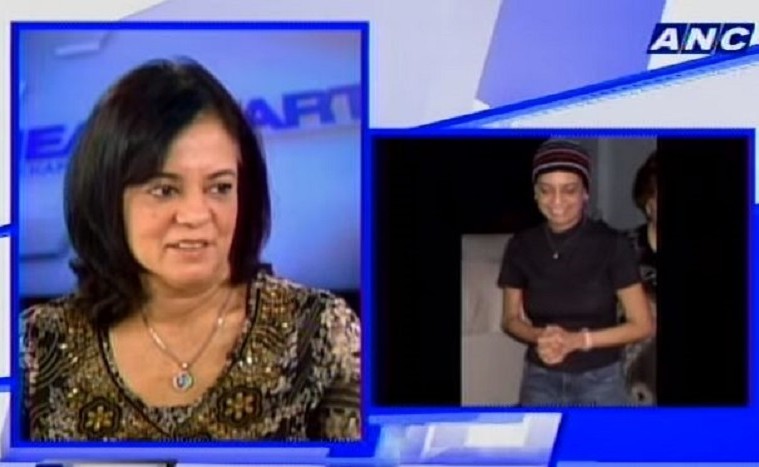 Anita Moorjani, author of the book Dying to Be Me, experienced something most of us never will. She was diagnosed with cancer, lived with it, died from it, then came back to life and went home healthy.

How is this possible?

Moorjani had been battling Hodgkin’s Lymphoma for four years when one morning she woke up and could not move at all. Her husband rushed her to the hospital, and she was diagnosed with grade 4B lymphoma. Her organs were shutting down, and doctors believed she had only 36 hours left to live. She eventually lost consciousness.

However, she was still aware of what was going on around her. She could hear her husband in the hall and observe conversations he had with doctors. She could see her brother desperately boarding a plane in India so that he could come and see her one last time in the Hong Kong hospital. Also, she became aware of something else entirely.

“… I actually “crossed over” to another dimension. I was engulfed in a total feeling of love. I also experienced extreme clarity of why I had cancer, why I had come into this life in the first place, what role everyone in my family played in my life in the grand scheme of things, and how life works in general.”

“The clarity and understanding I obtained in this state is almost indescribable. Words cannot describe the experience. I was at a place where I understood how much more there is than what we are able to conceive in our three-dimensional world. I realized what a gift life is, and that I was surrounded by loving spiritual beings, who were always around me even when I did not know it.”

Listen to her words about the experience!

She had died, then came back to life. And there were, even more, surprises. The cancer had left her body, and she left the hospital healthy. The doctors were in disbelief.

“The doctors were very confused, but told me it must have been a rapid response to the chemo. Because they themselves were unable to understand what was going on, they made me undergo test after test, all of which I passed with flying colors. Clearing every test empowered me even more! I had a full body scan, and because they couldn’t believe they didn’t find anything, they made the radiologist repeat it again!!!!”
(Celestial Travelers)

Moorjani had a near-death experience.

Many people who have a near-death experience describe something similar to what Moorjani has shared, but she seems to have traveled somewhere many of us will never go until we cross over ourselves.

5 Comments to “ She DIED From Stage 4 Cancer But Came Back “From Another Dimension” With This Powerful Message!”