Shanghai goes green: District with towering vertical farms may become a reality in the near future

Shanghai goes green: District with towering vertical farms may become a reality in the near future

by Frances Bloomfield, published on Natural News, on May 20, 2017 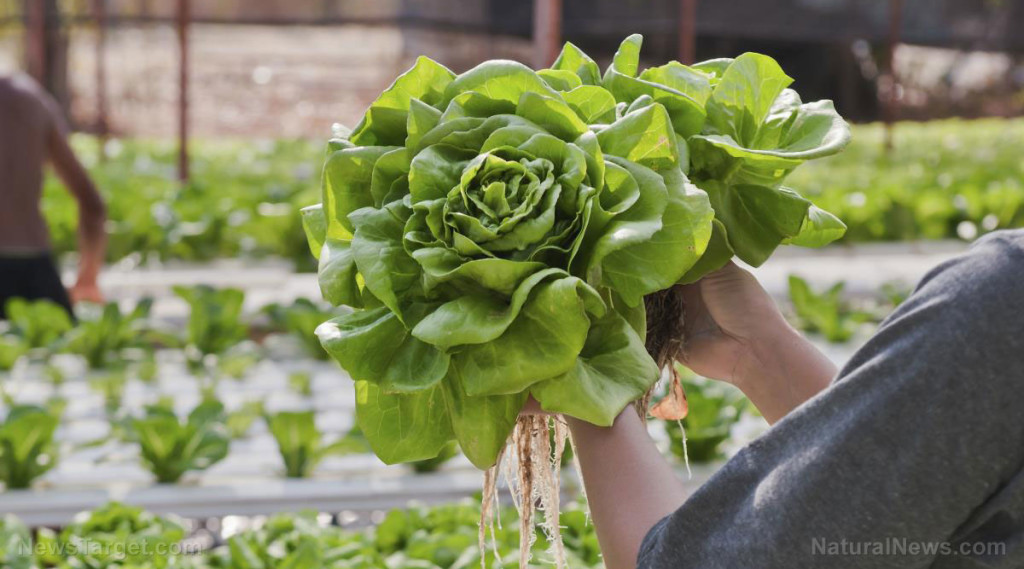 (Natural News) From towering symbols of urbanization, the skyscrapers of Shanghai may soon become agrarian wellsprings. Such is the plan for Sunqiao Urban Agricultural District, a 250-acre district where people will live, work, and shop while surrounded by massive vertical farming systems. Sasaki, the US-based architectural firm behind this bold undertaking, has called Sunqiao “a new approach to urban agriculture” and a “playful, and socially-engaging experience that presents urban agriculture as a dynamic living laboratory for innovation and education.”

Set to be constructed between Shanghai Pudong International Airport and the center of the city, Sunqiao will include all the civic essentials like housing, restaurants, and stores. Amidst all these, however, will be floating greenhouses, seed libraries, and algae farms. These will serve as an expansion of a Shanghai government project that began in the mid-1990’s, wherein a 3.6-square-mile area of the city was designated for agricultural production. Prior to Sasaki’s involvement, only three single-story greenhouses had been built.

The design firm hopes to change that. One major intended use for these is to meet the food requirements of Shanghai’s 24 million-strong population. Leafy greens like kale, bok choi, watercress and spinach make up a large part of the vegetables consumed by the Shanghainese on a daily basis; these same leafy greens do well in simple agricultural setups and require little attention to thrive, making them “an excellent choice for hydroponic and aquaponic growing systems.” Furthermore, these leafy greens are light in weight and grow quickly, making them highly-efficient, economically-viable choices for cultivation as well as food production. Michael Grove, director of Sasaki’s Shanghai office, stated that the district may also have vertical aquaponic fish farms in the future. (Related: The Technologies Making Vertical Farming a Reality)

Sasaki has even called Shanghai “the ideal context for vertical farming”, with its soaring land prices that make building up rather than building out the more prudent option. This goes hand-in-hand with the fact that over 13 percent of China’s total Gross Domestic Product comes from the country’s agricultural sector — the same agricultural sector that feeds 20 percent of the world’s population. Compare this to the United States, of whose agriculture industry only contributes to 5.7 percent of the nation’s Gross Domestic Product.

With over 200,000 kilometers of the country’s arable land now suffering from soil pollution, and 123,000 kilometers of farmland since lost to urbanization, the vertical farms of Sunqiao will become more important than ever. The threats of water shortages, deforestation, and many other complications that continue to affect small farms may soon be things of the past as investments are poured into the modernization and mechanization of the agricultural sector.

Of the project, Sasaki has emphasized the need to balance the agrarian with the metropolitan, stating: “As cities continue to expand, we must continue to challenge the dichotomy between what is urban and what is rural.”

You can read more stories on all things food by visiting FoodSupply.news.