Sex scandal storm about to get worse for Congress, amid calls to nix ‘hush fund’: ‘It’s coming’

Sex scandal storm about to get worse for Congress, amid calls to nix ‘hush fund’: ‘It’s coming’

by Barnini Chakraborty, published on Fox News, on December 8, 2017

The resignation of two powerful Democratic lawmakers and a socially conservative Republican this week is unlikely to stop the wave of sexual misconduct allegations crashing against the U.S. Capitol – in fact, more names could soon emerge as pressure mounts to nix the secret settlements that have kept these incidents under wraps for years.

Rep. Barbara Comstock, R-Va., said she was surprised at how many allegations are just now surfacing but hinted to Fox News that there could be more — many more — coming in the next few weeks.

“The seriousness of it is different now. I do think this is a watershed moment,” she told Fox News. “It didn’t matter where you came down politically, a predator is a predator.”

The allegations and repercussions are coming at a rapid clip, as the post-Weinstein reckoning rips through Congress.

On Thursday, Minnesota Democratic Sen. Al Franken said he was stepping down after multiple women accused him of sexual misconduct. In Franken’s case, three-dozen members of his own party demanded he leave.

Later that night, Arizona Republican Rep. Trent Franks announced he would resign, reportedly following a backlash for asking two female staffers to be a surrogate to bear his child. 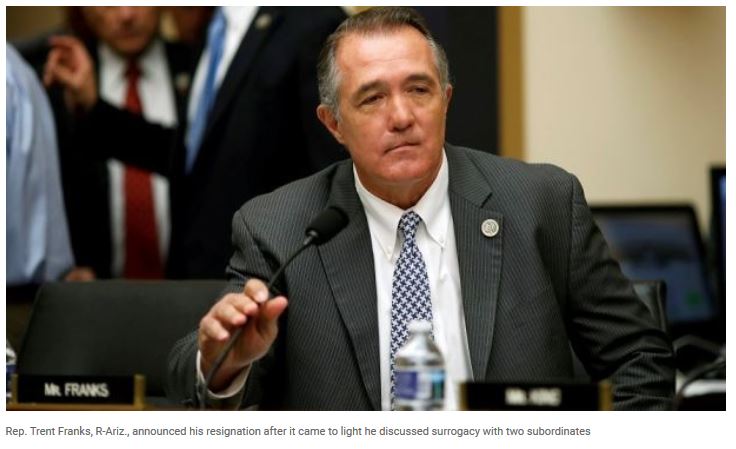 “I deeply regret that my discussion of this option and process in the workplace caused distress,” said Franks, who initially planned to delay his last day in Congress until January, but on Friday said it would be immediate.

This was after Rep. John Conyers, D-Mich., was forced to retire from the seat he had held for more than five decades following a growing number of sexual harassment claims.

The Conyers case in particular brought intense scrutiny upon the unusual system Congress has for negotiating secret settlements using taxpayer money, in turn sweeping sexual harassment claims under the rug.

“Shame on us for not having addressed this sooner,” Rep. Jackie Speier, D-Calif., said. She called the current system set up to report claims “worse than the sexual harassment itself.”

Congress’s process of dealing with complaints comes from the 20-year-old Congressional Accountability Act. 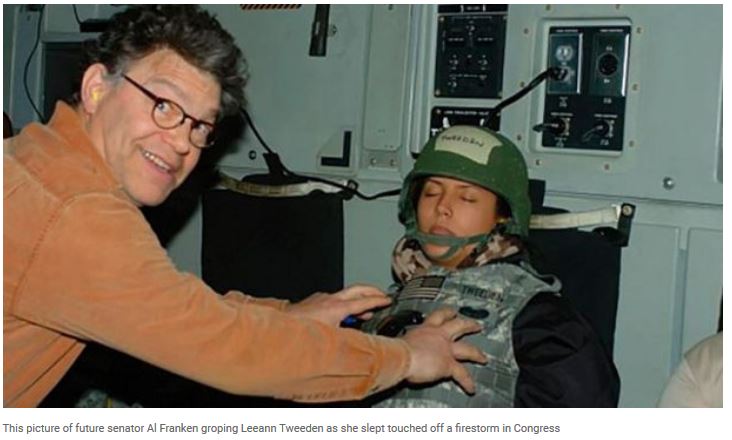 Current law gives anyone accusing a federal lawmaker the right to sue for sexual harassment – but only if they consent to a drawn-out process that includes counseling and mediation.

The lawmaker’s identity, even if he or she is found guilty, remains confidential. If there’s a settlement — and there’s been more than 200 — it’s the American taxpayer that’s on the hook.

Recent revelations have detailed secret payouts of more than $17 million for harassment claims from what’s essentially a hush fund.

A nonpartisan ethics watchdog, the Foundation for Accountability and Civil Trust (FACT), has called for the immediate release of the names of all lawmakers connected to the taxpayer payouts by the Office of Compliance to settle harassment suits over the past two decades.

“That is an egregious affront to all the victims, as well as taxpayers,” FACT Executive Director Kendra Arnold said. “We don’t need speeches and public posturing — we need the internal policy to change and immediate transparency.”

“Congressional leaders need to name names and each day that goes by without action is another day more innocent people are put at risk of becoming victims of predatory behavior in the workplace,” she told Fox News. 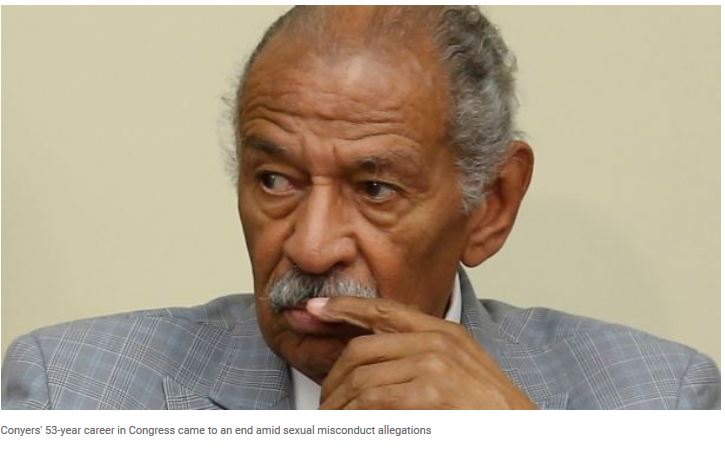 Arnold also believes it’s only a matter of time before more lawmakers are forced to confront the skeletons in their closets.

On Thursday, around the same time Franken was announcing his resignation on the Senate floor, House lawmakers held their second hearing in less than a month on how to revise decades-old rules on how complaints are handled as well as efforts to name names.

Several lawmakers have proposed changes to part of the law following public anger that sexual harassment issues were being settled using taxpayer funds.

“Real reforms have not been made to this law since it was established in 1995, and our Committee believes reforms are long overdue,” Mississippi Republican Rep. Gregg Harper, chairman of the House Administration Committee, said in a statement.

One proposal, the Congressional Accountability and Hush Fund Elimination Act, would bar the use of taxpayer dollars to settle misconduct claims against members of Congress – and require the disclosure of all settlement payments along with the lawmakers involved and the nature of the allegations.

Another, backed by Comstock, would create a victim’s counsel or ombudsman.

She also supports allowing victims who made settlements in the past the “opportunity to come forward without fear of consequences from non-disclosure agreements.”

There is no timetable for when something that like would happen.

She also requested more resources and staff, and asked lawmakers to review confidentiality requirements under the current law, which would allow her office to disclose information that allows congressional leaders to target problematic behavior or individuals repeatedly accused.