Pilots and cabin crew refused to fly over concerns the Germanwings flight 4U 9525 crash may have been linked to a repair to the nose-wheel landing doors.

By Justin Huggler, Berlin, published on The Telegraph, on March 24, 2015 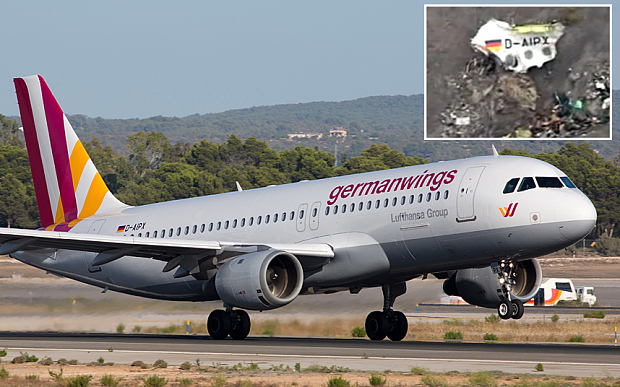 Several Germanwings flights were cancelled on Tuesday after their crews refused to fly, as it emerged that the aircraft which crashed in the French Alps had been grounded for an hour for repairs the day before the accident.

Pilots and cabin crew refused to fly over concerns the crash may have been linked to a repair to the nose-wheel landing doors on Monday, according to an unconfirmed report in Spiegel magazine.

Lufthansa denied that there was any link between the repair and the cancelled flights.

Crews were refusing to fly for “personal reasons”, a spokesman for the airline group said.

The airline confirmed that the aircraft which crashed into the Alps had been grounded for an hour on Monday for repairs to the nose-wheel landing doors, but insisted the issue was not “safety-related”.

“The repair was purely to fix a noise that the door was making, and the aircraft was flying again from 10am on Monday,” the spokesman said.

It completed several flights safely after the repair before the accident, she added.

Lufthansa admitted that several Germanwings flights had to be cancelled after crews refused to fly, but said it was because they were in “deep distress” over the accident. 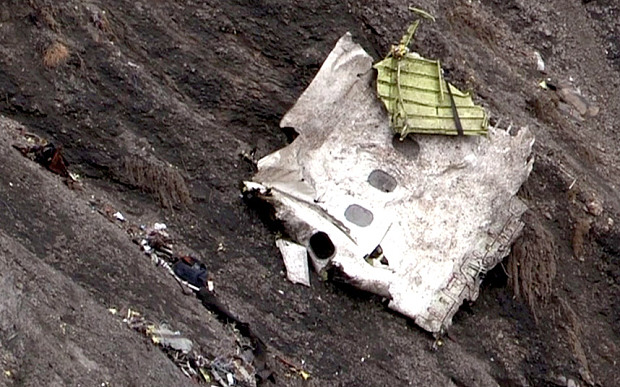 Wreckage from the plane was strewn across the crash site (AFP)

A report in the online version of the widely respected Spiegel claimed that the crews’ reluctance to fly was linked to concerns that the repair may have contributed to the flight.

Further disruption is expected today after Germanwings flights from Dusseldorf to several destinations were cancelled.

– Why did Germanwings flight crash?
– Eight minutes of horror on flight 4U 9525

There were reports of lights at Dusseldorf being cancelled as passengers waited to board at the gate, and of airline ground staff advising passengers to hire cars to complete their journeys instead.

Reports that Lufthansa’s own flights were also affected were denied by the airline. 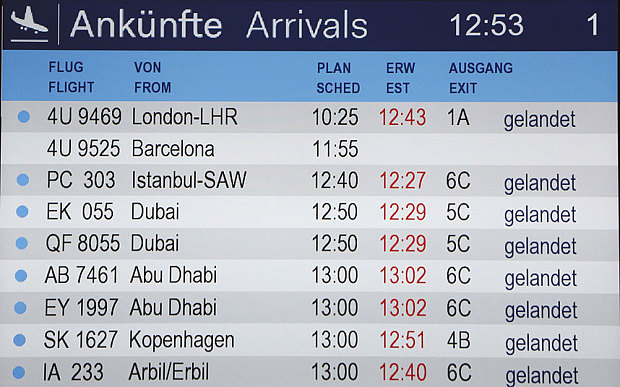