By Karen Quinn-Tostado, published on September 11, 2013 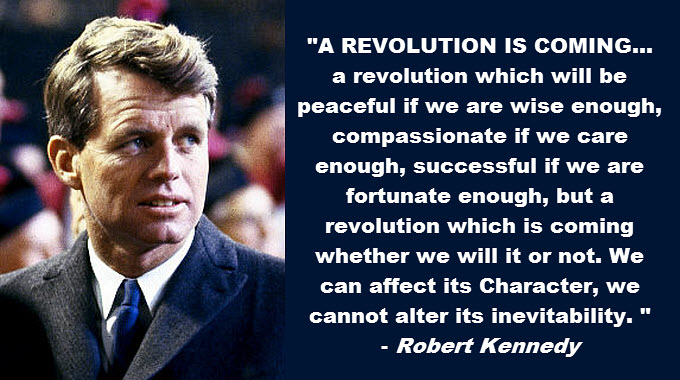 It’s been 12 years of government sanctioned terrorism, lies, financial fraud and total corruption resulting from the crimes committed against Humanity,  sponsored by top officials in global politics. Check out this documentary on 911 and follow the money for a real eye opener.

We’ve been taught not to believe our eyes, do research, or even entertain views that don’t go along with the “official story.” If we do, we’re labeled “conspiracy theorists.”   We were either with bush or the terrorists. Funny thing is that if we were with bush, we were with the actual terrorists and they continue to escape accountability for their war atrocities to this day.

Another not so funny thing is now OUR government and military is considered to be the terrorists in many parts of the world, and we continue to send them off to be chewed up and spit out by a system that was never set up to be honorable. To give you an idea of what The Powers That Be think of our brave men and women in uniform, henry kissenger once said: “Military Men are just dumb, stupid animals, to be used as pawns in foreign policy”.

Do you still think that the oaths our soldiers took were to protect anything other than banking interests for power and control? Isn’t it time to QUIT being slaves to the globalist agenda?

WE CAN create a MIRACLE.  Beginning on September 15, let us, together, step into our Morality and Higher Consciousness by participating in an open ended Global Strike against multinational corporations who value profit over People.  We are encouraging a global Strike/Boycott of multinational corporations beginning Sunday, Sept 15th, for as long as it takes in order to EMPOWER OURSELVES and bring OUR FAMILIES home. It’s time we BRING OUR FAMILIES HOME from these immoral wars of conquest.  Until WE STOP funding and participating in them, we’ll continue to abdicate OUR Morality to those who are running the global political systems, and those pulling their strings.

Check out the United We Strike home page and please spread the word like YOUR Life depended on it….. IT ACTUALLY DOES!

Here are some companies in terms of boycotts and strikes to start with, with information from the Thrive Movement website: “Through a series of merging and acquisitions, Time Warner, The Walt Disney Company, News Corporation, Viacom, and Bertelsmann have become the five main media conglomerates in the U.S. with GE as a close sixth. Learn more about the THRIVE perspective on media consolidation here: http://www.thrivemovement.com/media-consolidation.

We also need to boycott:

Also, take possession of your assets instead of holding paper certificates

How can any one of us truly be happy with ourselves knowing that our money is used to murder others and destroy the planet? How can we continue to ignore the fact that we’ve been turned into debt slaves, and poverty is a lie made up by those who control the money supply?

Let us step out of the uniforms and into OUR LIVES, TOGETHER in a GLOBAL MASSIVE SHOW OF PEACEFUL RESISTANCE.  Do this for you, your family, and for future generations.  Is it not time to value OURSELVES and OUR LIVES above paper and metal?

Please also tune into the Global United We Strike Marathon,  beginning on Saturday, September 14th at 12:00 GMT, 1:00pm CET, 7:00am EST, and 4:00 am PST.  The marathon starts off in Switzerland, then moves to Ireland, the UK, and America.

Power to the People through Peaceful Unity!

And…thanks to Sue for the following quote from Atlas Shrugged:

“When you see that in order to produce, you need to obtain permission from men who produce nothing –

When you see that money is flowing to those who deal, not in goods, but in favors –

When you see that men get richer by graft and by pull than by work, and your laws don’t protect you against them, but protect them against you –

You may know that your society is doomed.” – Ann Rand