by Charlie Weston, published on The Independent, on November 23, 2017 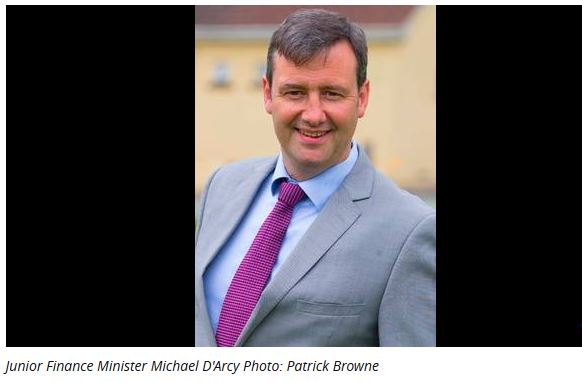 Banks have come in for severe criticism in a Seanad debate for taking good-value tracker mortgages off customers.

The lenders were accused of being crooks, operating a cartel and of being corrupt.

Senators called for gardaí to investigate the tracker scandal so that bankers can be held personally responsible.

Up to 35,000 mortgage holders may have been denied a tracker and forced to pay too much. Some 102 of these people lost their properties, with around a quarter of them homeowners who ended up with the bank taking possession of the property.

“What is clear at this point is that some tracker mortgage customers have been treated disgracefully by mortgage lenders and that many borrowers have incurred considerable loss,” the minister told the Seanad debate on the tracker issue.

Senator Gerard Craughwell said banks were “more Ned Kellys” than the respected institutions of the past.

He questioned how so many of the banks ended up acting in the same way, by denying mortgage holders their contractual rights to a tracker.

Sinn Féin senator Rose Conway-Walsh claimed Fianna Fáil and its closeness to bankers was the reason bankers act as they please.

“That absolute corruption in the banking system was allowed to happen. We have the pictures of politicians playing golf with bankers,” she said to heckling.

Fianna Fáil’s Gerry Horkan said the Government should vote against the re-election of the boards of the banks where it has a shareholding.

He said it was difficult to believe there was not collusion among the banks and cartel-like activity when so many of them acted in the same way.