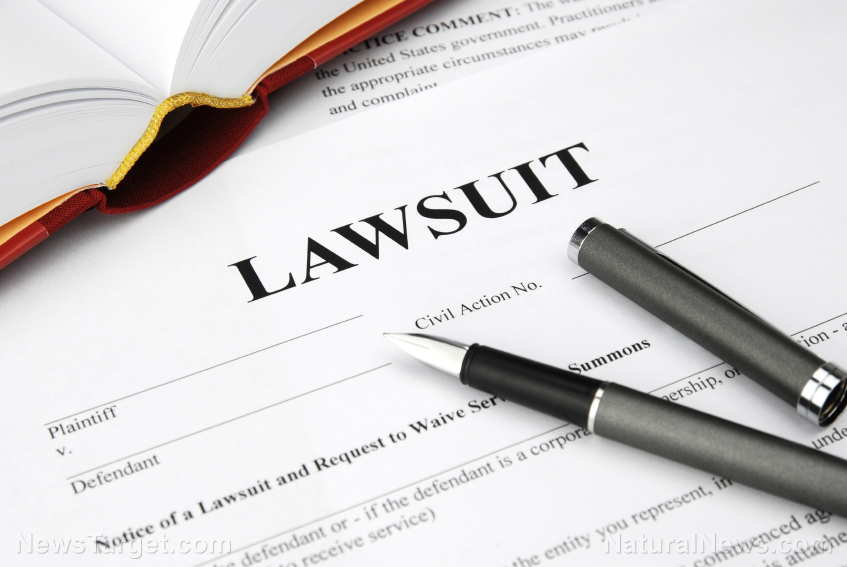 An open-access law advocate has uncovered a sinister plot within the state of Georgia’s government that seeks to keep the full letter of the law out of view of its citizenry. It has to do with the Official Code of Georgia Annotated (O.C.G.A.), the law of the land in Georgia, which Carl Malamud says at the current time is copyrighted, meaning that the average person has no access to it without paying a hefty licensing fee.

Many people aren’t aware of what Malamud is now revealing publicly – mainly that the laws that govern Georgians are considered to be private property only accessible by a privy few – but he’s on a mission to change that. And while it’s costing him a pretty penny, as well as plenty of time in court defending his case, Malamud hopes that his efforts will eventually pay off in benefit of the public interest.

As it turns out, Georgians, or anyone looking up the law in the state of Georgia, are only permitted to access its abbreviated version (available at www.legis.ga.gov). While this may be helpful for getting a general overview of the legal landscape throughout the state, this abbreviated version is missing all of the annotations that correspond to specific court decisions and precedents that have guided the progression of Georgia law throughout the decades.

In other words, the free copy of the law offered by the state isn’t the real deal and wouldn’t hold any weight in a court of law. Any Georgian who accesses it and tries to defend himself or herself based on its face value merits will surely be met with disappointment in a courtroom, as it’s missing key elements of the actual law as contained in the copyrighted version that would not only substantiate a case, but also provide clarity as to the law itself. (Related: Georgia has a history of using the law to abuse its citizens, including in fake marijuana raids.)

According to reports, Malamud recently shelled out the $1,207.02 necessary to access the full copyrighted Georgia law from its contracted publisher, LexisNexis, and proceeded to distribute it to appropriate parties. Because he’s from out of state, the cost for obtaining these records is much higher than what Georgians would have to pay, which is still costly at a price of $385.94 for a printed set.

As well as posting the full law on his own website, Public.Resource.org, Malamud also sent it to key leaders in Georgia’s state government. He explained in his correspondences with these individuals why he was mailing out the full law, and for what purpose.

“Access to the law is a fundamental aspect of our system of democracy, an essential element of due process, equal protection, and access to justice,” Malamud wrote in an enclosed letter he mailed to Georgia Speaker of the House, David Ralson, the state’s legislative counsel, and a number of other prominent individuals including lawyers and policymakers from around Georgia.

Not long after, Malamud was told to cease and desist and remove all such information from his website and anywhere else he posted it, the state insisting that its laws hold an “exclusive copyright.” The state then took Malamud to court, where U.S. District Judge Richard Story sided with the state in maintaining that Georgia state law in its entirety is a private, copyrighted work that the public can’t have access to without first paying.

Malamud is contesting this decision, arguing that fair use provisions should, indeed, apply to state laws that govern citizens. This is especially true for non-profit organizations like Public.Resource.org, which Malamud says exists for the benefit of the public, and not for any private gain.

“Any lawyer would ignore this publication and any of its components at his or her peril,” says Malamud about the nature of the free copy of the law that Georgia provides to its citizens. “No matter how you slice that cheese, it all looks the same. The Official Code of Georgia Annotated, every component of it, is the official law … Our publication of the Official Code of Georgia Annotated should be encouraged, not threatened.”